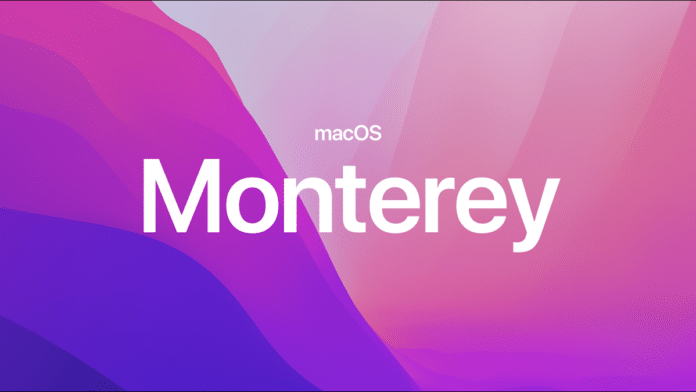 Apple released its latest operating system, macOS Monterey on October 25th. However, some angry users took to social media to complain regarding bricking of old Mac computers and laptops after updating to macOS Monterey.

Multiple forums including Apple’s own support forums, Reddit, and Twitter have been flooded with user complaints that their computers are no longer turning on and rendered useless after updating to macOS Monterey and are seeking suggestions from Apple’s support team or other MacBook owners.

“I was updating my MacBook Pro from 2018 and it was doing fine until the screen suddenly turned black and now it won’t turn on,” one MacBook Pro user wrote on the Apple Support Community.

“I’ve checked the outlet, the cable, the brick, everything. I’ve held power for 10 seconds and nothing happens. I have no signs of life on my MacBook.”

@AppleSupport hello, I really need assistance, was updating my macbook pro and it shut off and I can’t turn it back on

@AppleSupport @Apple this is not the way a simple OS update should go on a Mac. On my 50th restart with some sort of incremental install of #Monterey and a dead iMac. Can’t even restore from TM because I can’t even get to the migration app. Crazy

Don't update to Monterey until it's fully stable!!! My MBA (early 2015) will automatically turn off after 5min or sometimes even while it's booting. Now it's not usable… ??@AppleSupport @Apple #Apple #MacBookAir #Monterey pic.twitter.com/H10DFi9uWT

2019 #Apple #MacbookPro bricked again, second time in two years. Wow. Ports continue to stop working, not allowing charging, which bricks this. Can’t reset SMC because there’s no power going in. What else could help me determine I bought a lemon??? #applesupport @AppleSupport

Now, one user has suggested a solution on the Apple Support Communities that essentially revives or restores the affected computer’s firmware using the Apple Configurator 2.

“In very rare circumstances, such as a power failure during a macOS update or upgrade, a Mac may become unresponsive and so the firmware must be revived or restored,” Apple says in a support document.

While Apple has not officially acknowledged the issue, we can expect the company to roll out updates and patches to macOS Monterey in the coming weeks and months.