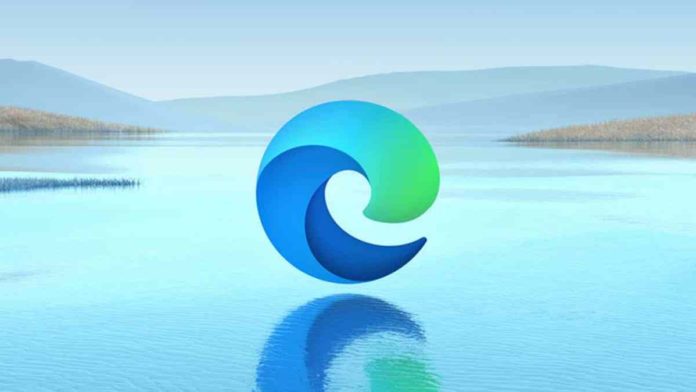 When Microsoft introduced Windows 10 in 2015, it also replaced its ageing web browser, Internet Explorer with the classic version of Microsoft Edge.

In an attempt to enforce the default Microsoft Edge browser on its users, the Redmond giant decided to invent the microsoft-edge:// protocol to open links only in Edge.

To counteract this behavioural change by Microsoft, Daniel Aleksandersen created a small helper app called “EdgeDeflector” in 2017 that parses the microsoft-edge:// links and redirects them to regular https:// links that it tells Windows to open in your default web browser.

The user needs to simply to install the EdgeDeflector app and choose it as the default for microsoft-edge:// links instead of Microsoft Edge. This app has long been available to users as a free tool that allowed them to redirect these URIs.

Now, after the latest Windows 11 update (build 22494), users are unable to open links linked with Microsoft Edge in other browsers.

According to Aleksandersen, Microsoft has made it difficult to hijack the protocol between Windows 11 Insider builds 22483 and 22494. Users can no longer set anything but Microsoft Edge as the protocol handler for the microsoft-edge:// protocol.

“Something changed between Windows 11 builds 22483 and 22494 (both Windows Insider Preview builds.) The build changelog makes a few mentions of changes to the protocol and file associations/default apps system. However, it omitted the headline news: You can no longer bypass Microsoft Edge using apps like EdgeDeflector,” Aleksandersen wrote in a blog post.

“You can’t change the default protocol association through registry changes, OEM partner customizations, modifications to the Microsoft Edge package, interference with OpenWith.exe, or any other hackish workarounds,” he added.

“Microsoft doesn’t even bother throwing up the “An app default was reset” error message. It just silently ignores the UserChoice registry keys for the protocol in the registry and opens Microsoft Edge instead. Windows still uses the default protocol associations to detect and present possible Edge beta or preview builds.

“Windows will insist you use Microsoft Edge to a fault even if you brutalize your Windows installation and purge all traces of Microsoft Edge. Windows will open an empty UWP window and show an error message instead of letting you use your preferred web browser.”

Aleksandersen says it is still technically possible to bypass Microsoft’s strategy to make Edge Deflector work, but it would require “destructive changes” to Windows 11 that would cause several issues for users.

As a result, he has decided to stop updating the app until Microsoft reverses its position, but the program will remain available for download.

“Ideally, the company should cease its use of all microsoft-edge:// links. It’s user-hostile and an anti-competitive practice that regulators just haven’t caught up with yet,” Aleksandersen said.

“For users, the best action is to complain to their local antitrust regulator or switch to Linux. Your web browser is probably the most important?—?if not the only?—?app you regularly use. Microsoft has made it clear that its priorities for Windows don’t align with its users’,” he concluded.