We know that you love to enjoy some great music or take photographs whenever you hit the beach. Or else, we love to take our iPhones with us to shower to have an excellent relaxing shower routine every day.

But using your phone near water welcomes a danger along with it. Droplets of water can quickly enter your iPhone through the charging ports and speaker grill and can ruin all its functions.

So, today let us educate you about the easiest way to save your precious iPhone from water.

Let’s dive headfirst into how to eject water from an iPhone using Siri shortcuts?

Ways To Eject Water From Your iPhone Using Siri Shortcuts

Generally, the iPhone comes with superior water-resistant technology. They are built with the most clever and modern system that allows the iPhone to work perfectly even after getting immersed in water. 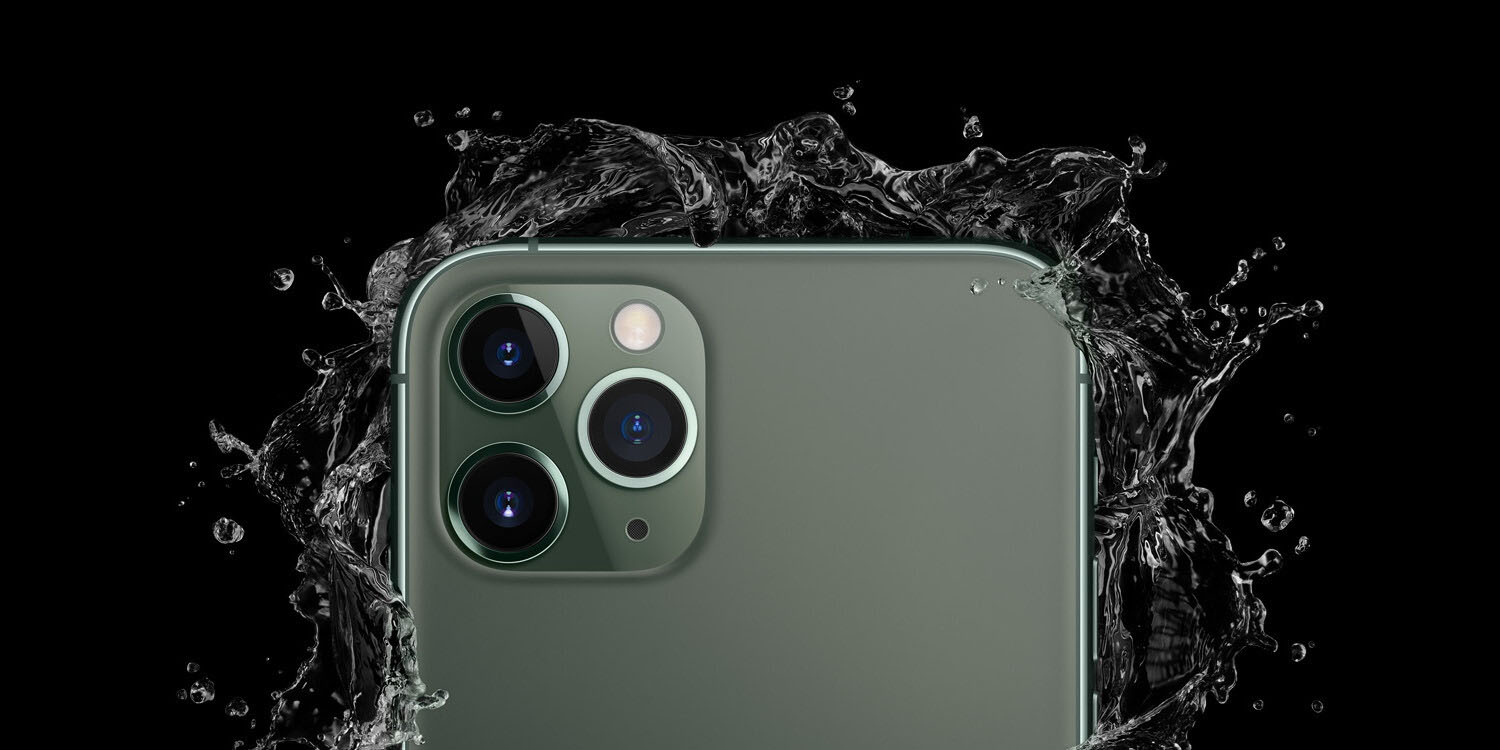 But sadly, only that cannot rescue the speakers. So, Apple has included a particular feature, a Siri shortcut to perform the iPhone water eject program to preserve the full functionality of the speakers.

How Does Eject Water From iPhone Works?

The iPhone comes with leading technology for ejecting water from the inner part of the speakers. Using a simple Siri shortcut, you can easily remove water from your iPhone.

The technology uses the speaker grill to eject water as that part is the most likely to get affected. So, how does the water eject shortcut in the iPhone work?

Well, it’s way too simple and highly unique. The water eject Siri shortcut turns on a low-frequency sound. It helps in getting rid of the water stuck inside the speaker grill. The Apple Watch series has inspired this particular feature.

So, if you are not aware of the water eject Siri shortcut in iPhone, read along.

Steps To Follow To Use The iPhone Eject Water Siri Shortcut

To use the water eject shortcut in iPhone without any hassle, please follow these given steps below accurately.

To begin with, you need to open this link to enable the iPhone water eject shortcut –

Once you open the link successfully, find and press the Add the Shortcut option by scrolling down. This way, you will add the iPhone water eject Siri shortcut to the shortcut library. 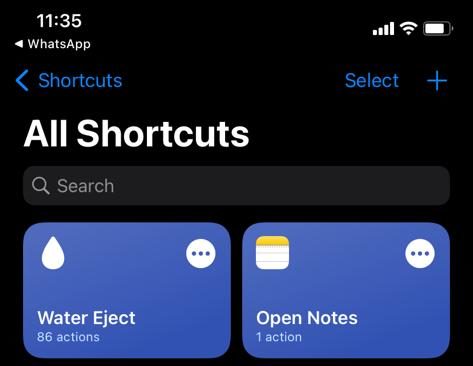 After including the iPhone water eject shortcut to the shortcut library, click on it to begin the process. 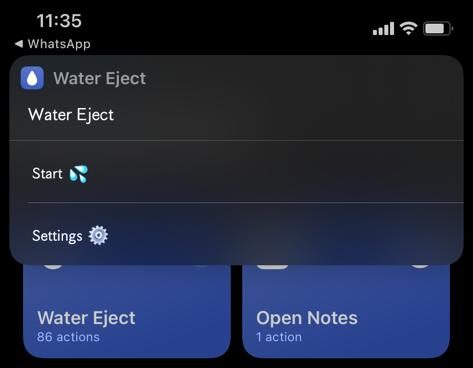 Upon opening the shortcut, you will find the Begin Water Ejection option. Click on it to start the procedure of ejecting water from your iPhone.

Once the whole process ends, your iPhone’s volume comes down by Siri at around 50 percent.

After completing the process, it will notify you.

Why iPhone Water Eject Siri Shortcut Is The Best Way To Get Rid Of Water From The iPhone?

There lie a plethora of advantages of using the Siri shortcut if you want to go for the iPhone water eject. To begin with, no need to worry about your iPhone’s speaker whenever you are in a shower or close to a water body.

That eradicates the stress and dilemma of carrying an iPhone along in your exciting pool parties and beach visits. Additionally, as the iPhone eject water technology uses Siri shortcut, it is elementary to operate.

You can also add the iPhone eject water Siri shortcut to your home screen to simplify the job. You will only need to ask Siri to begin the process. That’s it.

The most crucial benefit of this specific feature is that it is super fast and very effective. Other than that, the iPhone water eject shortcut is compatible with iOS 15 too. So, you can use this feature in any iPhone that runs on iOS 15.

Let’s admit it, watching our iPhones slip away from our hands and getting immersed in water is the most common iPhone horror dream that we have seen at some point in our lives. And our whole world lives on our phones.

So protecting it from possible accidents is our prime concern. But when it is an iPhone, you really should not worry much.

The iPhone comes with a unique water-resistant system already, and now that you can use a special iPhone Siri shortcut to eject water from it, you can take your phone everywhere.

So don’t get panicked anymore to carry your iPhone in the shower or near water bodies. If water gets in with the most notable iPhone water eject Siri shortcut, your phone will be excellent.