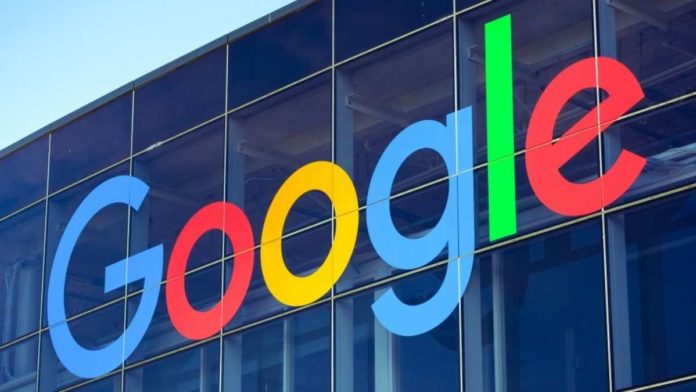 A Russian court has fined Google nearly $100 million over the company’s alleged “systematic failure to remove banned content”, after finding it guilty of recurring breach of Russian law.

The Tagansky District Court has ordered Google to pay an administrative fine of about 7.2 billion rubles (about $98.4 million), which is around eight percent of the search giant’s annual revenue in Russia.

Google has been given 10 days to lodge an appeal against the penalty. The company told The Verge it will “study the court documents when they are available and then decide on next steps.”

Besides Google, the court also on Friday slapped a fine of nearly 2 billion rubles ($27.2 million) on Facebook (now Meta) for repeatedly failing to remove content that is deemed illegal. Google and Meta could face more revenue-based fines if they don’t remove the material, the court said.

In the past year, Russia has stepped up efforts to control what content is available online. Previously, Russian courts had imposed smaller fines on Google, Facebook and Twitter.

“For the first time, a Russian court has imposed fines that make up a share of the annual revenue of these companies in Russia,” Russia’s state communications watchdog Roskomnadzor said in a statement.

The regulator said that Google and Meta had “ignored multiple demands” to remove materials that provoke religious hatred and promote views of “extremist and terrorist organisations”, and encourages dangerous behavior by minors, among other things. It also accused them of failing to purge content related to drug abuse, weapons and explosives.

The agency said that Facebook had not taken down all the content that Moscow wanted removed, with 1,043 items still on Facebook and 973 on Instagram, while Google has failed to delete 2,600 such items. It warned that they may face more revenue-based fines for failure to delete the banned content.