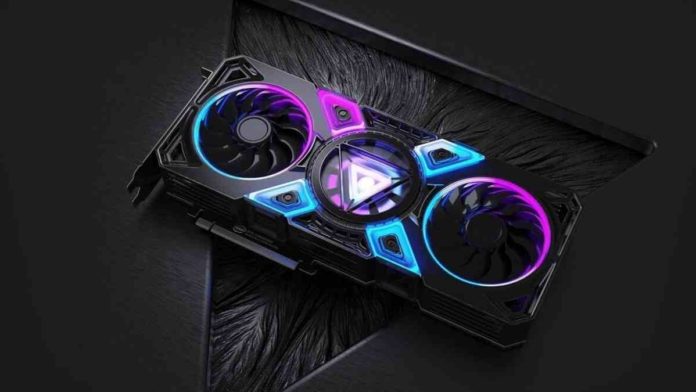 However, a new report from IT Home (Chinese) citing anonymous sources, claims that the company is now looking to launch the DG2 desktop graphic cards in March 2022.

According to the report, the ARC Alchemist DG2 GPUs based on the Xe HPG microarchitecture have already been shipped to major AIB partners for debugging.

The line-up reportedly includes a card that has 512 EUs (execution units) and 16GB of GDDR6 memory to compete against NVIDIA’s latest RTX3070-RTX 3070Ti ) in terms of performance.

It will also have another card with 384 EUs and 12GB of GDDR6 memory to compete against NVIDIA’s RTX 3060-RTX 3060Ti graphics card.

We can expect to get more information from Intel regarding the official launch date of the DG2 ARC Alchemist cards during the CES 2022 this January.