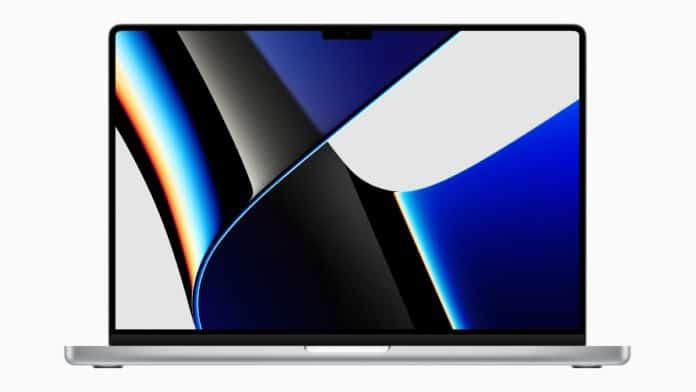 The SD card slot introduced in the new 14 and 16-inch MacBook Pro (2021) models is reportedly facing issues, according to multiple complaints on the MacRumors forums.

There are also various reports about mounting problems and sudden crashes as well as laptops taking as long as a minute to recognise SD card, and even when it does identify, it sometimes shows up an error message to users.

Further, there appears to be no uniformity between the reports, as the issues are not specific to any particular SD card brand or storage variant or type or age.

For instance, one MacRumors reader Wildct wrote: “Same issues with 14″ M1 Pro. Just seems to be super flakey and inconsistent. Half the time it’ll recognize the card successfully (though it takes anywhere from 30s to 1m) and half the time it’ll throw an error. These are all Sandisk Ultra cards, both XC and HC, that were formatted in my camera. I tried reformatting them w/ the MBP and that didn’t seem to make a difference. All my cards work as expected in my 3 other USB card readers.”

While another MacRumors reader 2Stepfan wrote: “It’s very frustrating. I was hoping that import from SD card including preview of images would be quick on my new 14″ MBP. I have a fairly new 64GB SD card which had been working fine. But Photos on the MBP using the internal SD card slot takes minutes to show photos and sometimes crashes half way through. Sometimes the Finder crashes too.”

Some users tried formatting the SD card via the MacBook Pro but the problem did not get resolved in most cases. However, the same format works fine with an external USB Type-C adapter. One forum-goer, named wilberforce, noted that they could access 100% of the cards using a third-party external card reader.

“The only thing that is consistent is that if a card works, it always works, and if a card does not work properly it never works properly. Reformatting, even to all other possible formats, makes no difference. Sandisk, Sony, Samsung, 16GB, 32GB, 64GB, 128GB, 256GB, UHS-I, UHS-II, micro-SD, FAT32, exFAT, makes no difference. 100% of my cards work perfectly via a dongle.”

Apple is yet to officially acknowledge the problem and it is unclear if it is a hardware glitch or a software issue. The company have reportedly told the users who contacted them that they are aware of the issue and a fix will be available soon in a future software update.