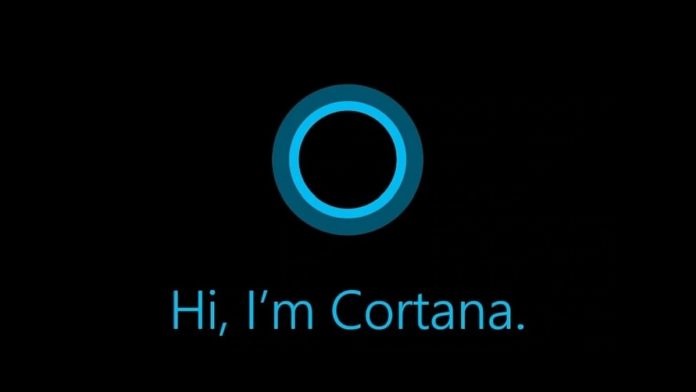 Did you know that Cortana, the Bing-powered digital assistant, would have been called as “Bingo” if Steve Ballmer, the former CEO of Microsoft had his way…..

In a recent interview with Alice Newton Rex of the Big Bets Newsletter, Sandeep Paruchuri, a former Microsoft Product Manager who worked on Cortana shared interesting and detailed titbits about how former CEO Steve Ballmer wanted to call the AI assistant “Bingo” and also use the Microsoft brand.

Cortana had always been intended as a code name, not a public-facing name, noted Paruchuri. Microsoft’s marketing department wanted to use “Alyx” as the public name for the product, as it was easy to pronounce.

Unfortunately, Microsoft’s plans regarding Cortana leaked and the company’s marketers decided to go ahead with the petition signed by more than a million people that demanded the Redmond giant to stick with the name ‘Cortana’ as the public name for the product.

However, the one last hurdle to clear the name was approval from the CEO, a position which was in the process of being handed over from Ballmer to Satya Nadella. While Ballmer wanted to name Microsoft’s digital assistant as “Bingo”, the incoming CEO Nadella had “different ideas” about the branding of Cortana.

“Ballmer had poor product taste. He wanted the whole thing to be Microsoft branded. And then his parting gift was to try to name it Bingo. But we waited it out,” Paruchuri told Alice.

Nadella was a huge supporter of the project because of his belief in the power of AI. Under his leadership, Cortana got to keep her name and was declared ready to ship on Windows Phone 8.1 in Spring 2014 eventually making it to Windows 10 when the new operating system debuted a year later.

Besides the digital assistant getting its name Cortana, the newsletter also details the downfall of Windows Phone and Cortana with too many people working on the assistant. While Windows Phone itself was discontinued in 2017, the Cortana apps were turned off for iOS and Android last year.

“Everything that was right about the first release went wrong for the second release. No longer did they have a small team (‘us against the world’), working in an iterative way, investing in a great toolkit,” Paruchuri told Alice.

“For v2, there were hundreds of PMs trying to get in on the action, and getting anything done required dozens of cross-company meetings. All of the new people diluted the original ethos they’d built and diluted the focus. They’d worked out how to scale their product but not their culture,” he continued.

“Across the company, anything that was AI or ML started being branded Cortana, so the name ceased to stand for anything at all. It was the beginning of the end. With the rapid dilution, the brand faltered before it even had a chance to truly reach the masses.”