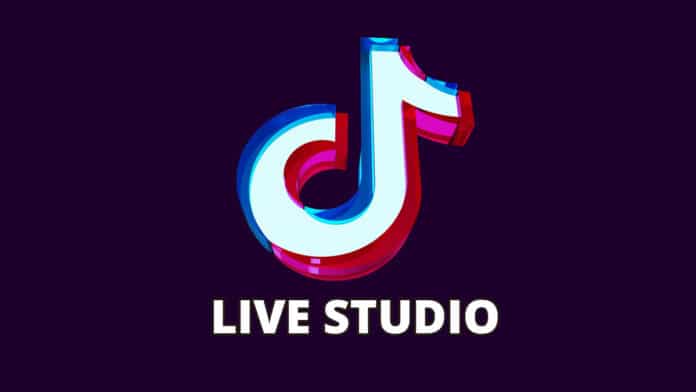 TikTok, the popular short-form video-sharing app, is testing a new streaming software to expand its live-streaming capabilities, according to a TechCrunch report.

The new live-streaming application called TikTok Live Studio is a Windows program that allows users to broadcast live footage from a host of desktop applications, including games without the need to opt for a third-party streaming software. Currently, TikTok users are only able to stream live content from their mobile devices.

Download TikTok Live Studio now, which features camera support, which allows the viewers to see the person who is streaming content. Additionally, there is an added chat feature for communication with viewers.

Once the program is downloaded on the desktop, users need to log into their TikTok account to start streaming directly to TikTok Live. Users will be able to stream content from their computer, phone or a gaming console.

If TikTok Live Studio launches, it will not only allow TikTok to reach more desktop users but also turn it into a serious competitor for other streaming services such as Twitch, YouTube Gaming and Facebook Gaming given the already-enormous reach of the platform.

“An obvious benefit for TikTok in testing this feature is that creators might be motivated to stay within their app, instead of asking their audience to watch them stream on Twitch or YouTube Gaming,” reads the TechCrunch report.

“It’s super basic in its current state. Has both Landscape and Portrait Scenes. Sources include Game Capture, Mobile Capture, Video Capture, Program Capture, and some text/images. No browser sources, or alerts. Emojis are limited to the stock ones.”

It's super basic in its current state.

Has both Landscape and Portrait Scenes.

Emojis are limited to the stock ones. pic.twitter.com/oOHwUbSdUF