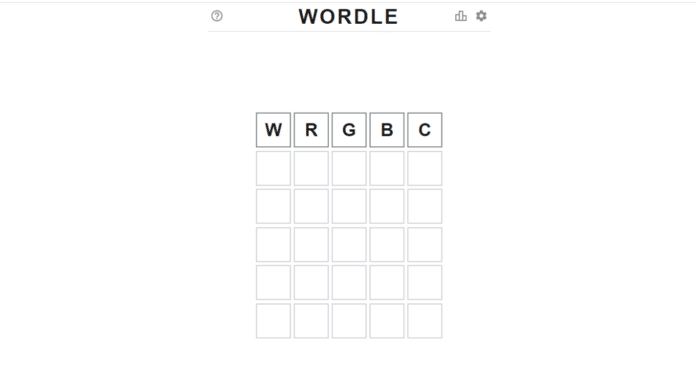 The start of 2022 saw the internet taken over by a web-based word guessing game, Wordle, which resulted in several developers creating copycat app versions online to capitalize on the increasing demand for the game and its success.

For those unaware, the “original” Wordle game created by former Reddit software engineer Josh Wardle is a completely free daily word game, which can be played only on his website. It features no in-game fees or advertisements and does not have a mobile app version.

As of Wednesday, Apple has removed copycat apps of Wordle from its App Store after several clone apps started climbing up its charts causing a backlash on social media. While some copycat versions included in-app purchases and in-app advertising, some apps had added the “Wordle” keyword to their app name. See examples below.

This guy shamelessly cloned Wordle (name and all) as an F2P iOS game with in-app purchases and is bragging about how well it's doing and how he'll get away with it because Josh Wardle didn't trademark it. So gross. pic.twitter.com/kIs8BypuRA

The #3, #7, #14, #15, and #16 best-performing word games in the app store right now are all Wordle clones that don't even change the name. It's disgusting! This guy is only unique insomuch as he's the only one bragging about it! pic.twitter.com/F3nWRI0gW1

Now, the only product remaining on the App Store is “Wordle!” – a time-based game created by Steven Cravotta more than four years ago.

“Come up with your own ideas. We know you have them, so make yours come to life. Don’t simply copy the latest popular app on the App Store, or make some minor changes to another app’s name or UI and pass it off as your own. In addition to risking an intellectual property infringement claim, it makes the App Store harder to navigate and just isn’t fair to your fellow developers,” states Apple’s policy on copycat apps and games in its App Store Review Guidelines (Section 4.1).

If you want to play the original Wordle created by Josh, click on this link to play the game for free.