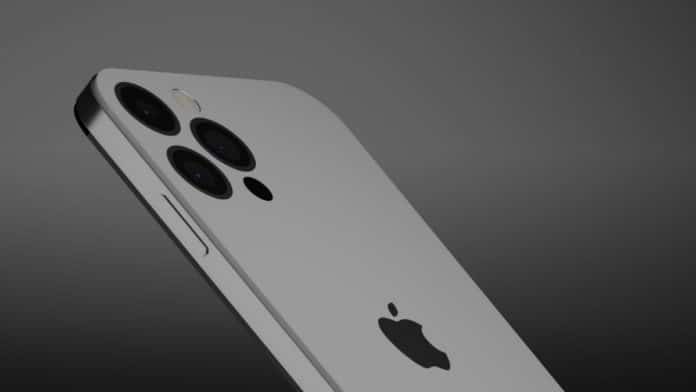 A new report by Trendforce suggests that a 48-megapixel primary camera is likely to be introduced in the iPhone 14 Pro series that Apple will release in or around September this year.

Currently, the iPhone Pros are shipped with a 12MP camera, which has been featured since the iPhone 6S. However, this could change this year, as the iPhone 14 Pro model is expected to get a 48MP primary camera, further decreasing 12 million pixel products to a 15 percent share in 2022. It will also have a 12-megapixel ultra-wide-angle lens and a telephoto lens.

“Although camera shipment growth has slowed, camera resolution continues to improve. Taking primary cameras as an example, the current mainstream design is 13-48 million pixels, accounting for more than 50% of cameras in 2021. In second place are products featuring 49-64 million pixels which accounted for more than 20% of cameras last year with penetration rate expected to increase to 23% in 2022,” reads the report.

Notably, renowned Apple analyst Ming-Chi Kuo had also recently claimed that the 2022 iPhone 14 Pro and 14 Pro Max would get a 48MP camera, which will record 8K video and create videos and images “more suitable for AR/MR devices” that will “enhance the AR/MR user experience.” He also speculated that the iPhone 15 will include a periscope zoom in 2023.

As for the front of the iPhone 14, it is rumored that Apple will introduce a hole-punch display in place of the full-sized notch from its predecessor and either a single or pill-shaped cut-out to house the Face ID technology, which will be shifted under the display.

Please note there has been no official confirmation on the report from Apple yet. With the iPhone 14 still months away from its debut, we can expect more rumors and reports to crop up. So keep watching this space for more updates!