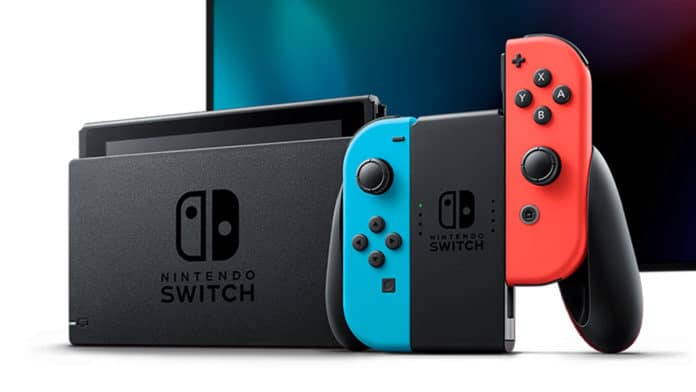 Gary Bowser, a member of the infamous Nintendo modding group Team-Xecuter has been handed a 40-month sentence and a $14.5 million fine for his crimes.

His group created and sold devices that host pirated games. The hardware and software solutions offered by Team-Xecuter helped people install pirated games on devices like the Nintendo Switch.

Well, for years Nintendo had been trying to shut down the group but hasn’t achieved much success till today.

US Attorney Nick Brown stated that the operation is, “estimated to have caused more than $65 million in losses to videogame companies, but the damage goes beyond these businesses, harming videogame developers and the small, creative studios whose products and hard work is essentially stolen when games are pirated.”

Earlier, Bowser was supposed to be locked up for around 10 years. That said, Last week the US government argued that he should be given the maximum sentence for each count, to be served concurrently.

Bowser’s lawyers countered that and stated that he should only get 19 months, claiming that he earned significantly less than his partners in crime Max Louarn and Yuanning Chen.

As a result, Bowser is now sentenced to 40 months, a little over three years.

In a statement issued by Nintendo and reported by Kotaku, the company said it “appreciates the hard work and tireless effort of federal prosecutors and law enforcement agencies to curb illegal activities on a global scale that cause serious harm to Nintendo and the videogame industry.”

Presently, his partners Louarn and Chen are yet to face any criminal charges. Do share your thoughts and opinions on this case in the comments section below.