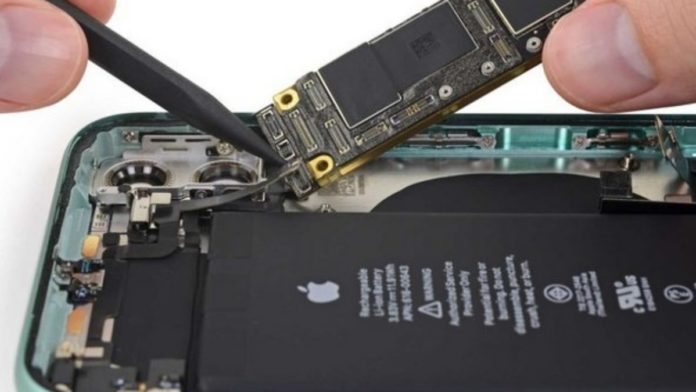 In a big blow to iPhone users, Cupertino giant Apple has reportedly decided to no longer repair those iPhones which have been marked as lost or stolen in the GSMA Device Registry, reported MacRumors.

For those unaware, the GSMA registry is a global database, which allows device owners to register status designations against their devices in the event of issues such as loss, theft, fraud or to indicate that the device is subject to a payment plan. The status registered indicates recommended action to those that handle the device.

For instance, if a device is registered as stolen, the device will be blocked from network access and not bought or sold. This information helps in cases of device crimes, which include reported as lost, stolen, faulty, broken, or fraudulently obtained.

According to Apple’s internal memo shared on Monday and obtained by MacRumors, Apple Store employees and Apple Authorized Service Providers have been notified to no longer fix iPhones marked as missing or stolen on their MobileGenius or GSX system, which it uses to offer services to its users.

Apple technicians will now start using the GSMA Device Registry database to check if the iPhone that has been brought in the store has been marked Lost or Stolen before it begins the repair. If the device is found as flagged, they will decline repairs to such smartphones.

This move by Apple is not a new change but just an extension to the company’s existing Repair policy wherein Apple Stores and Apple Authorized Service Providers are already unable to service an iPhone if the device has been put in the Lost Mode via the company’s Find My feature.

With the new policy, the company will now refrain from accepting any repair or replacement requests for those iPhones that have been reported as stolen but do not have the Find My feature enabled.

In such cases, Apple will run the IMEI check with the GSMA Device Registry database. However, this policy does not affect iPhones that have the Find My feature enabled.