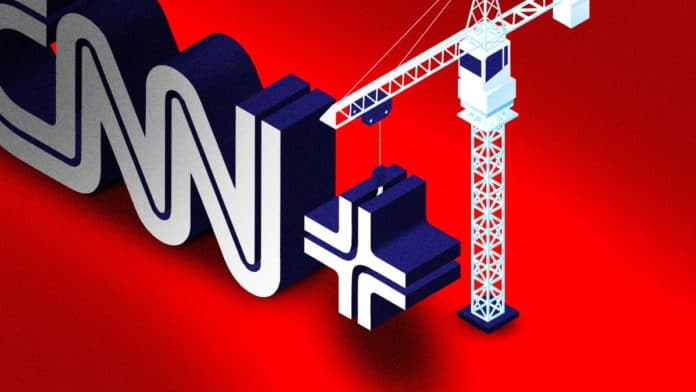 CNN, the popular cable television news network, on Friday, announced that its upcoming video streaming service, CNN+ (pronounced as CNN Plus) is all set to launch on March 29, 2022, in the United States.

Announced in July 2021, CNN+ will offer subscribers three types of content: live, on-demand, and interactive programming, including up to 12 hours of live daily and weekly original shows from your favorite personalities as well as 1,000+ hours of award-winning original series and films from CNN’s storytellers. You can also enjoy access to live interviews and submit questions to experts with CNN’s exclusive Interview Club.

Also Read – Disney+ to roll out a cheaper, ad-supported plan

“March 29 will be an important day in the history of CNN and CNN+ will be a critical part of our future. I am so proud of the work our teams have done to ensure our world class journalism and storytelling comes to life on this new platform. We can’t wait for our subscribers to experience it,” Andrew Morse, CNN EVP, Chief Digital Officer and Head of CNN+ said in a press release.

CNN will have a single CNN app that will offer access to both CNN+ and TVE experiences, with easy navigation between the two. It will also allow access to CNN’s linear TV feeds of CNN, CNN International, and HLN as well as a substantial on-demand offering, which will be available exclusively to Pay TV customers.

The CNN+ subscription will be available for purchase at $5.99 per month or $59.99 per year. New users who sign up in the first four weeks after March 29 directly with the network will get access to the “Deal of a Lifetime,” or 50% off the monthly plan – for life – as long as they remain subscribers.