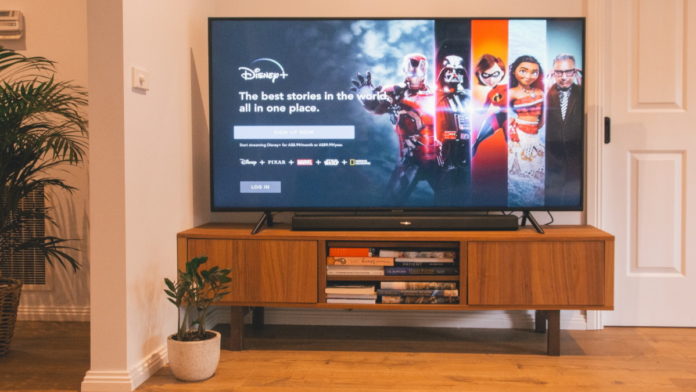 Disney Plus (Disney+), the streaming service from the media giant Disney, has announced its plans to come up with a new subscription plan that is cheaper than its current offerings. The new plan is expected to be priced at less than $7.99 per month and ad-supported.

The current ad-free plan from Disney+ is available for $7.99, and you have to pay additional charges if you want Hulu and ESPN+.

This move from Disney Plus comes when the company is trying to attract more users in the US and other markets.

Even though Disney+ has announced that it will broaden the subscription plan offerings, official details are not available about the price. Yet, one could easily assume that the price will be lower than $8 per month. It is also unclear whether users will be able to integrate additional services like Hulu and ESPN+ when using an ad-supported plan.

But rest assured, the new, ad-supported plan will give users access to the unique content catalog, including Marvel movies, TV series, Pixar movies, and other original content.

Users can expect the ad-free option to arrive in the US in late 2022, and it will be expanded to other markets by 2023. The decision is part of Disney+’s objective to reach a user base of 230 to 260 million subscribers by the end of the 2024 Financial Year.

During the period, Disney will expand the availability of the streaming service to more than 50 countries. The company has targeted Europe and the Middle East, among other regions seeking new subscribers.