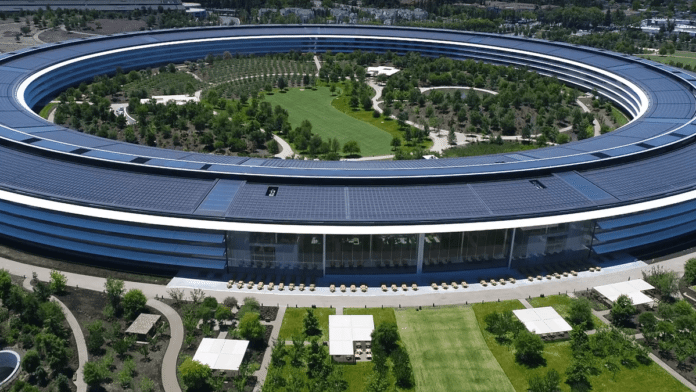 As an eagle-eyed Apple fan would know, it never lets any malpractices go under the radar. In the latest development, Apple has filed a criminal case against an ex-employee at Apple for money laundering, kickbacks, wire, and mail fraud among other charges thereby costing the Cupertino-based giant more than $10 million in losses to date.

Apple files complaint against an ex-employee for defrauding

Dhirendra Prasad has been indicted with a count of five charges including wire and mail fraud as well as two conspiracy to launder fraud proceeds among other charges. Prasad was an employee at Apple between December 2008 and December 2018 as a buyer in its Global Service Supply Chain department.

The company alleges that Prasad used kickbacks from vendors as well as he used to steal parts using fake repair orders. He is also charged with prompting Apple to pay for items that it never received. He has been accused of tax evasion and defrauding the U.S. government as well. According to Apple, these counts have cost the company more than $10 million in losses.

The U.S. Attorney has asked for confiscation of five properties as well as bank accounts linked to Prasad that are worth approx $5 million that will be used as proceeds towards the crime. Prasad, if convicted, can be behind bars for a period of five to 20 years although that remains to be seen and based on the judge’s discretion.

Apart from Prasad, two vendors dealing with the primary defendant have admitted to conspiring against Apple with Prasad on the counts of laundering money and fraud. Prasad will be presented in the U.S. District Court in San Jose on Thursday next week.