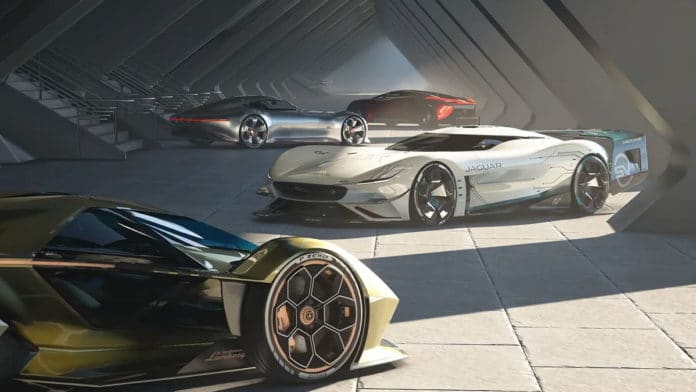 Following the release of the version 1.07 patch, servers of the recently released Gran Turismo 7, a popular sim racing game for PlayStation 4 (PS4) and PlayStation 5 (PS5), suffered outage for more than 24 hours before it resumed online.

In the early hours of Thursday, the game developer Polyphony Digital had pushed out an update to address a bug that was preventing Gran Turismo 7 from starting properly on PS5 and PS4. However, it turned out to be a botched update and the game was taken offline for emergency maintenance.

While the server maintenance was originally scheduled to take place on March 17th, with two hours of downtime between 6 am and 8 am UTC, it extended to almost 30 hours forcing the fans of the game to resort to social media to express their anger and disappointment.

The game is now back online with a 1.08 correctional update and an apology post from the developer. “Immediately before the release of the 1.07 update, we discovered an issue where the game would not start properly in some cases on product versions for the PS4 and PS5,” Kazunori Yamauchi, game designer and Polyphony Digital CEO wrote in a blog post.

Besides apologizing for the downtime, Yamauchi also addressed complaints about Gran Turismo 7 microtransactions and explained some of the changes coming to the game in its latest update. This includes adjustments to some event rewards at the end of events and races.

The developers said it will let players know the update plans for additional content, race events and features that will be revealed in the future.

“It pains me that I can’t explain the details regarding this at this moment, but we plan on continuing to revise GT7 so that as many players as possible can enjoy the game. We would really appreciate it if everyone could watch over the growth of Gran Turismo 7 from a somewhat longer term point of view,” Yamuchi concluded.