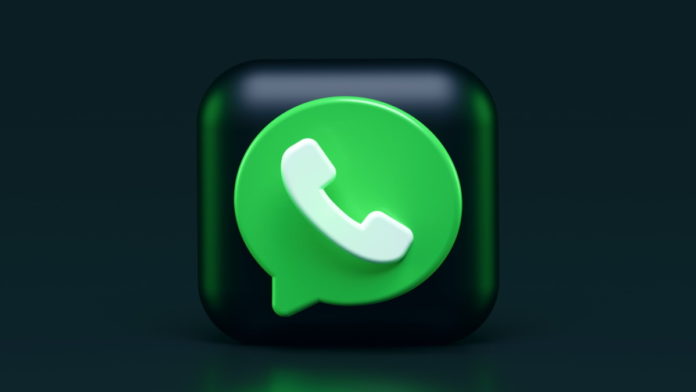 WhatsApp, the popular instant messaging app, has rolled out the ability to pause and resume audio while recording voice notes for certain Android Beta testers. Until now, this feature was available to only WhatsApp users on Apple iOS and desktop.

According to a new report by WABetaInfo, WhatsApp has added the new pause/resume button on the voice recording bar in place of the stop button on Android devices. This new pause button will be visible to the users when they swipe up after pressing the record button. The same button will be used to unpause and resume the recording.

The new pause and resume voice recording feature is particularly helpful where there is a disturbance or interruption in between in case of long recordings. This button will allow the user not to scrap the recording completely and save time to record a new recording all over again.

WABetaInfo reported that the new pause and resume voice recording feature is available on WhatsApp Beta version 2.22.6.7 for Android, which is rolled out to some beta testers. It is also available after installing the new WhatsApp Business beta for Android 2.22.6.7 update.

In case, you are unable to see the new pause and resume feature on WhatsApp while recording voice notes, it means that it is not available on your device yet and you could receive it in a future update. Stay tuned for more updates!