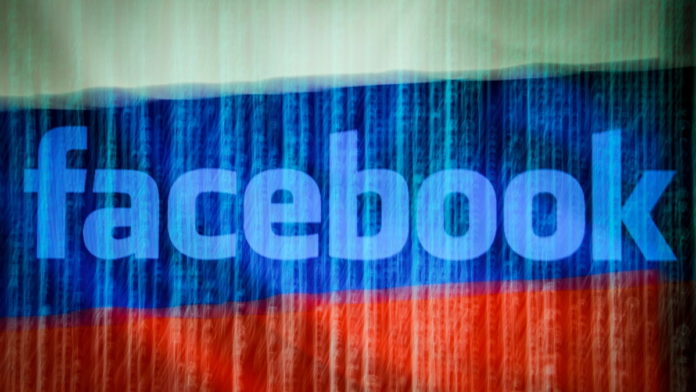 Russia on Friday cut off access to Facebook after the popular social media giant had blocked access to Russian-backed media outlets in the European Union (EU), Ukraine, and UK last week. However, the ban doesn’t cover other Meta-owned platforms such as Instagram and WhatsApp.

Roskomnadzor, the country’s telecom regulator, cited that since October 2020, Facebook has recorded 26 cases of “discrimination” against Russian media and information resources. In recent days, the social media giant has also restricted access to accounts such as the Zvezda TV channel, the RIA Novosti news agency, Sputnik, Russia Today, the Lenta.ru and Gazeta.ru information resources.

In response to the Russian ban of Facebook, Nick Clegg, President of Global Affairs for Facebook’s parent company, Meta, in a statement on Twitter said,

While Meta was working to keep their services available to the greatest extent possible, it said it would be pausing ads targeting people in Russia and barring advertisers within Russia to create or run ads anywhere in the world “due to the difficulties of operating in the country at this time”.

Previously, Roskomnadzor had imposed partial restrictions on Facebook restrictions for the alleged violation of federal law. On Friday, Russian lawmakers also passed a law that imposes prison sentences of up to 15 years for those spreading “false information” about Russia’s military and its operations.