There has been a public outcry ever since SpaceX and Tesla’s head honcho Elon Musk announced joining as a board of directors at Twitter.

To mitigate the concerns and questions that Twitter employees may have, the social media giant will host an AMA session(Ask Me Anything) with Elon Musk where the employees can ask Elon questions directly. This information was outed by a spokesperson on Thursday.

Elon Musk is currently the largest shareholder at Twitter after securing 9.1% of the stake in the social media giant.

Twitter went all ballistic after Musk announced joining the company as a board of directors. However, ever since the announcement went viral, there has been a staff outcry and concerns over the appointment. 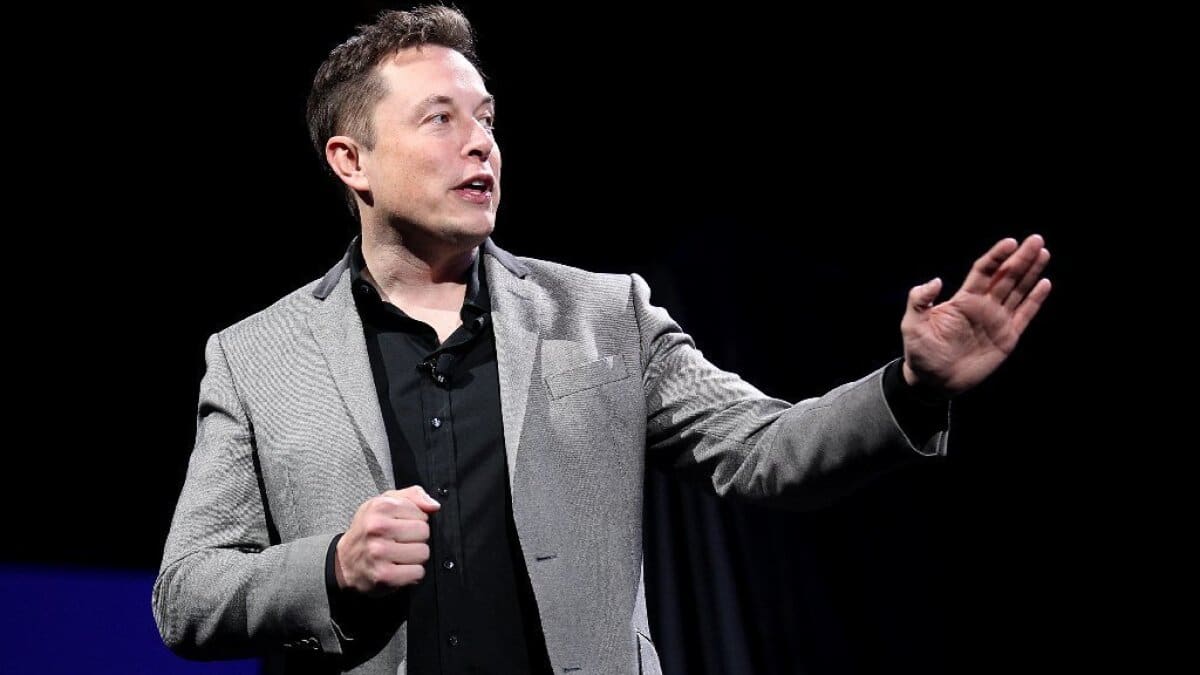 Cut to now, Twitter will be hosting an AMA on the social platform along with all the employees, and even platform’s CEO Parag Agarwal will join the discussion.

However, it is not known exactly when the AMA session is scheduled so we will have to wait for more information about the same.

Elon Musk is an avid Twitter user who has disrupted the platform with several controversial tweets over a few years. He was deeply involved with cryptocurrency Dogecoin (to the moon) last year where it hit ATH after dipping to an ATL as of now.

Musk has publicly challenged Russian President Vladimir Putin for single combat over its invasion of Ukraine. Elon Musk posted a tweet that reportedly caused billions of dollars in losses after its stock prices plummeted by 13%.

The tech juggernaut also posted that he would sell his Tesla stock and donate it if the UN’s World Food Programme could prove that a $6 billion charity from the world’s billionaires can solve hunger crises across the globe.