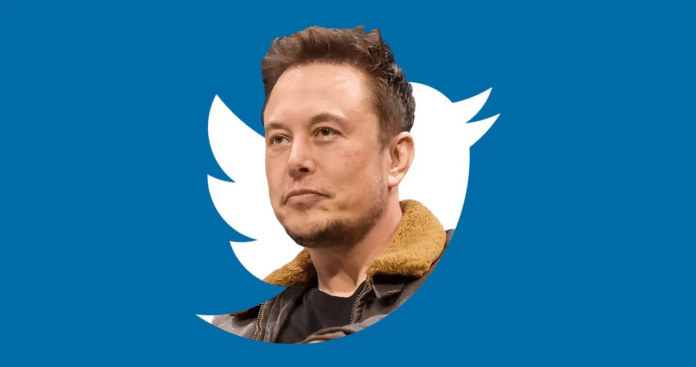 In an eventful week on Twitterverse, Elon Musk is not slowing down. After buying a 9.1% stake in Twitter worth $3billion, the Tesla CEO joins the social media site’s board of directors.

He will serve as the class II director on the board until 2024, with a stipulation that prevents Musk from owning more than 14.90% of company shares. This is in the company’s bylaw to prevent a hostile takeover of the group.

Elon Musk is now the single largest shareholder of Twitter, having more than four times the shares owned by Twitter co-founder and former CEO Jack Dorsey.

The recent acquisition may land Musk in the hot waters with the SEC, which mandates reporting any stake purchase of more than 5% of a company within 10 days. Unfortunately for him, the disclosure was 21 days on 4th April, thus inviting a possible fine of $100,000.

Musk is a notable personality on the platform, with over 80M followers. Twitter CEO and co-founders joined hands in announcing the news to the world through the platform.

The new development came just a day after the stake acquisition was out in public.

I’m really happy Elon is joining the Twitter board! He cares deeply about our world and Twitter’s role in it.

Parag and Elon both lead with their hearts, and they will be an incredible team. https://t.co/T4rWEJFAes

The Ball in Play

The SpaceX founder is not known to be a passive investor. It will be interesting to see where he steers the ship in the near future.

Immediately after the stake acquisition announcement, Musk conducted a poll on Twitter concerning an “edit button,” a much-demanded feature on the platform.

It garnered mixed responses from different groups. Few were skeptical about Musk’s control over Twitter, while the fans were ecstatic to see their “meme god” get behind the wheel.

The consequences of this poll will be important. Please vote carefully. https://t.co/UDJIvznALB

The tweet-based poll was immediately quoted by the newly appointed Twitter CEO, Paras Agrawal. His wording has certainly deepened the conspiracies and concerns surrounding Musk’s influence on the platform.