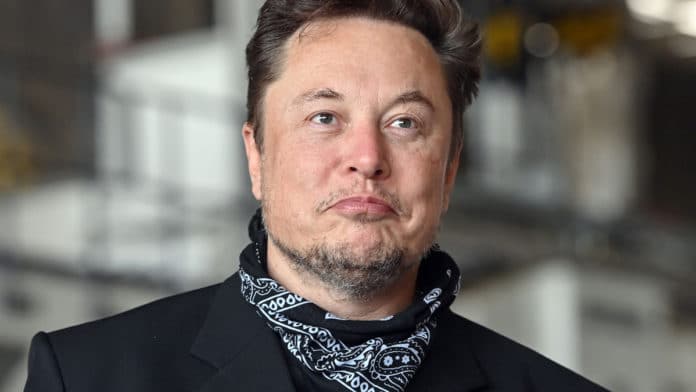 According to a US security filing Elon Musk has taken a 9.1% stake in Twitter. Well, Elon Musk bought 73,486,938 Twitter shares on 14 March, according to the Securities and Exchange Commission and it cost him roughly $3 Billion USD.

Elon Musk has now become Twitter’s largest shareholder and he is followed by an 8.8 percent stake owned by the mutual-fund company Vanguard and the 2.3 percent stake of Jack Dorsey, Twitter’s former chief executive.

After news of Elon Musks’ buy-in was announced, Twitter shares soared about 25% in pre-market trading.

At the time of writing this article, Elon Musk has more than 80 million followers on Twitter. Despite being the world’s richest man, Musk doesn’t hesitate to share memes on his Twitter account alongside updates from the companies he owns – including SpaceX and Neuralink.

What should be done? https://t.co/aPS9ycji37

In late March, replying to a Twitter user, the silicon valley billionaire said he was giving “serious thought” to building a new social media platform. Elon wants this social media platform to be consisting of an open-source algorithm and one that would prioritize free speech and where propaganda was minimal.

We can assume that the recent purchase of Twitter shares by Elon Musk is a step in the direction of a new social media platform.

Do share your thoughts and opinions on Elon becoming Twitter’s largest shareholder in the comments section below.