Smartphones have moved from regular-sized SIM cards to nano ones, and now even eSIMs are available. However, technology hasn’t evolved much of late. One of the challenges with eSIMs is that it lacks support for dual SIMs where both the SIM cards cannot be accessed simultaneously.

Since the market is full of devices offering dual SIMs, it is something that needs to be overcome. Cut to now, Google is working on introducing dual SIM card functionalities to eSIMs using its patented tech called Multiple Enabled Profiles (MEP), which will be available on Android 13.

Google working on MEP for Android 13 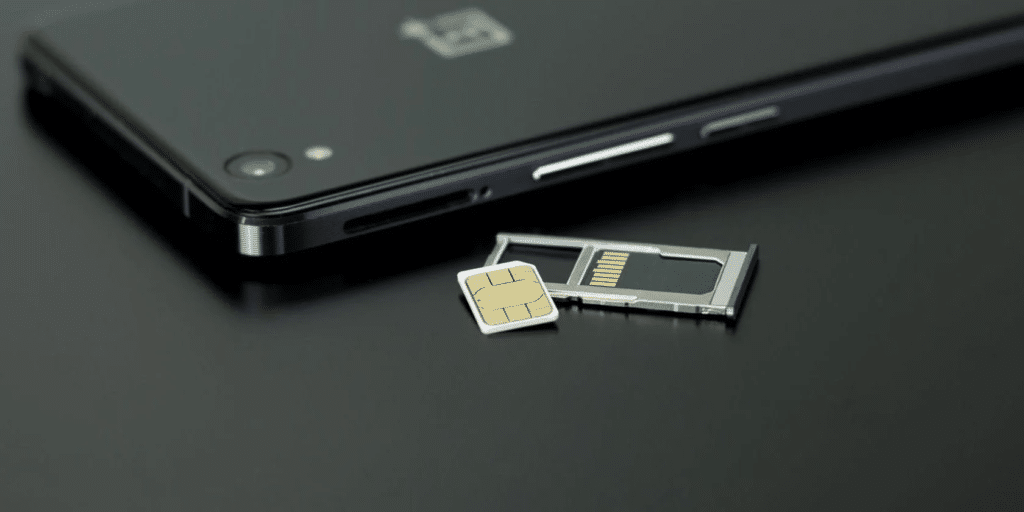 A report from Mishaal Rahman on Esper states that Google is working on a Multiple Enabled Profiles (MEP) feature on Android 13. What this feature does is it allows users to utilize two carriers on a single eSIM.

Thus, MEP can offer a lot of features onboard. Initially patented in 2020, the tech lets users utilize two different carriers on a single eSIM. What makes it special is the fact that it is software-based and thus, can be ported out to existing phones, assuming that they run on Android 13.

How does MEP work? 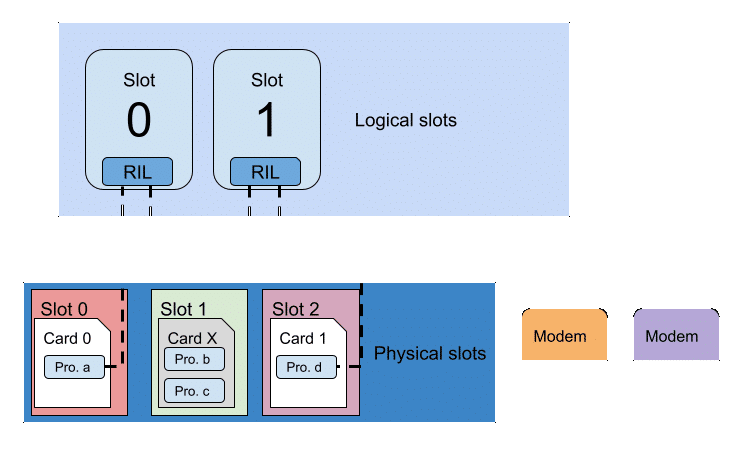 Here, both the carrier’s SIMs will have an independent communication channel where they cannot modem and have a separate SIM profile.

The feature works seamlessly without requiring a hardware component or wiring. The MEP can assign connections to modems for both the eSIM cards respectively, allowing users to use two SIM cards in place of one.
Additionally, Google has been testing out this functionality of pixel devices for some time now.

The tech could probably arrive at the upcoming Google I/O 2022 that will be held this year. However, it remains to be seen if this alluring patent will come to life or not.