If you are a Steam Dock owner, you are in for a treat. Valve has just released two firmware updates on the portable Steam Deck gaming console that brings a lot of updates including support for Windows 11. Read more about it in this story.

Valve has sent out two new firmware updates on Steam Deck. The first update comprises improvements to the software keyboard and input calibrates. It is available via a stable channel.

The second update available as a beta brings a lot to the table including TPM support that you would need to install Windows 11 on the console. One of the major Windows 11 hardware requirements is the Trusted Platform Module (TPM). Although users have found a way to bypass it, Microsoft doesn’t allow users to officially install Windows 11 on machines that don’t support TPM. 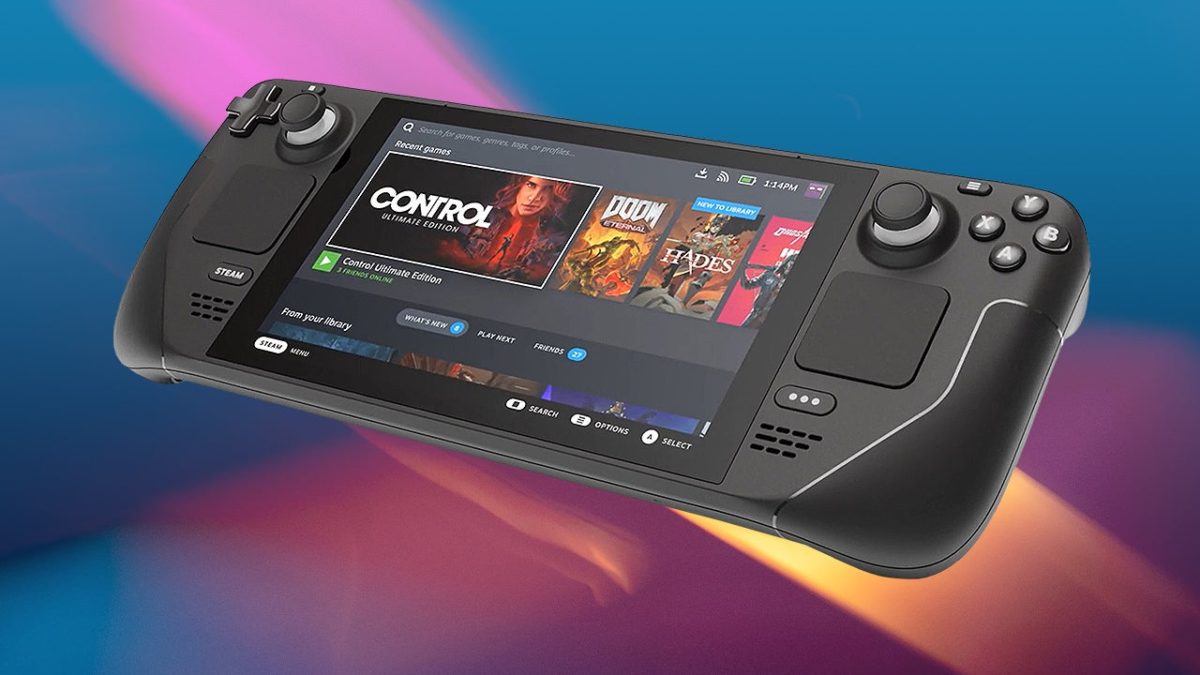 Following the beta update, Valve Steam Deck has got the TPM support and with that, it can download and install Windows 11 as well. Note that the update is still in beta and thus, has a lot of bugs and issues that need to be ironed out. This includes some of the drivers that might not work properly such as the audio driver (which isn’t available at the moment).

According to the stable update, Valve has added support to dual trackpad typing, and game mode on-screen keyboard on the desktop mode. There are added calibrations in the dead zones (for L/R joysticks) as well as haptic strength and so on. The developer has improved the downloading library image performance, and fixed an issue with the Chrome won’t install on the non-Steam section, among others.

Steam Deck beta firmware update changelog
The game-changing beta update on Steam Deck brings fTPM support, improved stability, and battery life on idle mode among others. Valve has also fixed issues with the ACPI as well as an issue that caused the touchscreen to not work after some reboots. The update has also added messaging features, uncapped framerate settings among others.