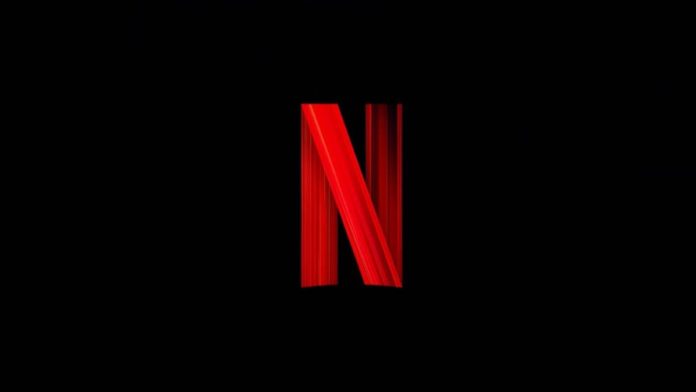 Netflix may be looking to follow in the footsteps of its biggest competitor, Disney Plus, as it is reportedly exploring the idea of adding a live streaming content feature to its platform, according to a new report by Deadline.

The upcoming live streaming feature, which has been in the early stages of development for quite some time as per the report, would be available for stand-up specials and unscripted shows.

It is assumed that Netflix could use the live streaming feature in the upcoming dance competition series “Dance 100”, or in live comedy specials like the streaming giant’s first-ever live, and in-person comedy festival called the Netflix Is a Joke Fest.

This could also open the avenue of airing live reunions such as the recently held real estate reality show – Selling Sunset (fifth season), as well as allow live voting for the competition series. There are chances of even including sports in the future considering the success of its F1 series Drive to Survive.

The addition of live streams could help Netflix better compete with the likes of Disney Plus, which already live stream certain events like the Academy Awards and IPL (Indian Premier League) matches.

Currently, the feature is still under development and there are no details about the release date or timeline.

For the unversed, all is not well in the world of Netflix. Last month, the company had announced a massive loss of over 200,000 subscribers globally in the first quarter of 2022 in its earnings report, while its competitor Disney Plus added 7.9 million new users in the March quarter. In fact, the streaming giant has also forecasted that it could lose up to 2 million subscribers in the upcoming second quarter.

Several reasons have been cited behind the fall in Netflix subscriptions, majorly being the increase in the subscription model, the content streaming giant’s exit from Russia, and illegal password sharing.

Adding live entertainment could help Netflix increase its subscribers count and much-needed revenue. The company also has plans to add a cheaper ad-supported subscription plan as well as a paid password sharing feature by the end of 2022. To offer more value to its subscribers, Netflix has also invested heavily in its gaming service to attract more subscribers.