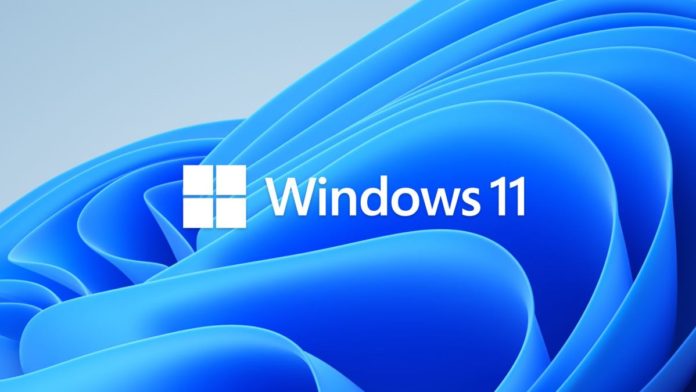 Microsoft had officially started rolling out its new major operating system, Windows 11 to the public in October 2021. Seven months later, the company on Wednesday announced that Windows 11 is now ready for broader deployment.

Thankfully, Windows 11 is not a forced upgrade in Windows Update but an optional upgrade for users using Windows 10 (released in 2015), which means you can continue using Windows 10, if you wish. Windows 10 will be actively supported through 2025.

If you are using Windows 10 and wish to determine if your device is eligible for the upgrade, you can use the PC Health Check app or check Windows 11 specs, features, and computer requirements. Note, that you also need to be running Windows 10, version 2004 or later, and have no safeguard holds applied to your device.

Currently, there is only one upgrade block with a specific Intel Smart Sound Technology (Intel SST) driver. However, this issue can be easily resolved by updating the Intel SST drivers to a version 10.30.00.5714 and later or 10.29.00.5714 and later. For more information, you can click on the link here.

While Windows 10 has proven to be incredibly popular among users, the adoption rate of Windows 11 is very less in comparison to its predecessor. However, the latest AdDuplex report for April 2022 indicates that Windows 11 is slowly gaining momentum among users with the new operating system holding about 19.7% of the Windows share market.

Windows 11 has a lot of compelling features such as a redesigned Start menu, separate “Widgets” panel on the taskbar, tabs in File Explorer, a new Windows Store, support for Android apps, and much more, which can induce users to upgrade.

With Windows 11 now available for broader deployment, we can expect more users to adopt the new operating system.