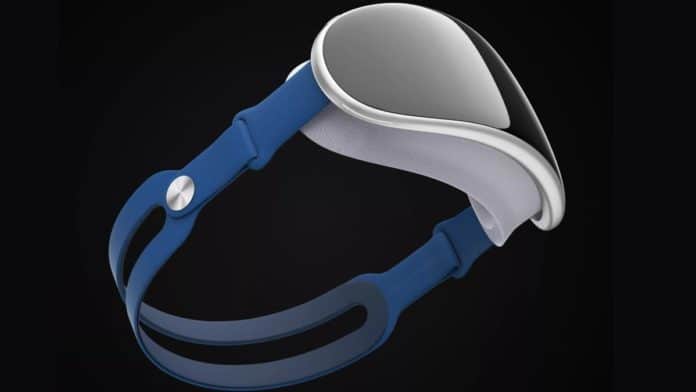 In his latest Power On Newsletter, the Bloomberg reporter said that the latest version of Apple’s mixed reality headset will offer a combination of augmented and virtual reality experiences, including a base M2 chip and 16GB of RAM.

“I’m told the latest internal incarnations of the device run the base M2 chip along with 16 gigabytes of RAM,” he writes.

The M2, unveiled during the company’s Worldwide Developers Conference (WWDC) earlier this month, will power the new MacBook Air and 13-inch MacBook Pro. It offers an 18 percent faster CPU and 35 percent faster GPU when compared to the previous generation M1 chip.

As The Verge points out, Gurman’s report differs from most recent reports, including those from Apple analyst Ming-Chi Kuo and The Information, who hinted that the mixed reality headset could have two processors. According to Kuo, the higher-end processor could have similar computing power as the M1 for Mac, while another one would be a lower-end chip to handle input from the various sensors.

In a recent interview with China Daily, CEO Tim Cook said that he “couldn’t be more excited about the opportunities” presented by augmented and virtual reality. He told the publication to “stay tuned” regarding the company’s announcements related to AR/VR technology.

The much-rumored mixed-reality headset is expected to provide a boon to the gaming industry and may be likely announced in January 2023, says Kuo.

Apple has not yet commented on the report. Stay tuned for more updates!