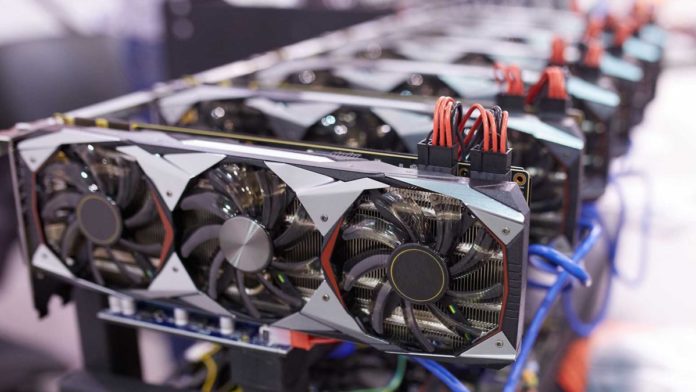 While the crypto crash in June 2022 has put most investors’ portfolios in the red, it has forced crypto miners, resellers, and Internet cafes to get rid of their mining graphic cards by selling them into the reseller marketplace at dirt cheap rates to avoid losing more money.

As a result, several resale sites have been flooded with used mining graphic cards, which has particularly the entire range of NVIDIA’s GeForce RTX 30 series graphics cards.

Chinese miners and South Asian ecafes now dismantling their mining rigs and putting cards up for auction on livestreams.

While purchasing such GPUs for a significantly cheaper price than MSRP (Recommended Retail Price) may sound like a great deal, some users who have bought these used mining graphic cards are already started facing various issues such as the memory modules being defective.

A user over at the NGA.CN forums recently bought a used MSI Suprim X RTX 3080 10GB model for 3600 RMB or US$536. However, the user soon discovered that the model instead of having the full 10GB memory across its 320-bit memory bus had only 8GB memory across a 256-bit bus. Also, the memory bandwidth of the card was reduced from 760.3GB/s to less than 610GB/s.

Considering how extensively the card must have been used during previous mining operations, it appears that a 2GB memory module on the GPU might have given away and did not end up functioning at all.

With used GPUs flooding the reseller market, interested buyers must be aware before buying such graphics cards, as there could be similar other modules that are disguised to show the full VRAM configuration in GPUs.

“Finally, don’t buy a mining card, never buy it, and don’t buy even if you just need it,” advises the Chinese NGA forum user. At present, it is recommended to stay away from all used graphics cards despite the lucrative deals the resellers may be offering.