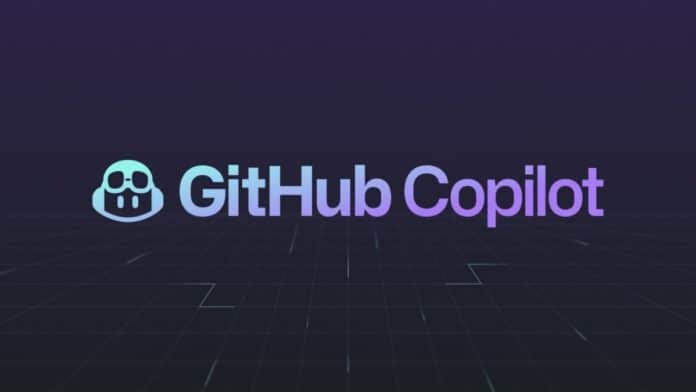 Microsoft-owned GitHub on Tuesday announced that GitHub Copilot, an AI pair programmer that suggests code in your editor, is now generally available to individual developers.

Launched in technical preview last year, GitHub Copilot is powered by OpenAI Codex, an AI system trained on billions of lines of public code. It is an AI pair programmer tool that developers to write code faster and with less work. It draws context from comments and code to suggest individual lines and whole functions instantly.

So, how does GitHub Copilot work? OpenAI Codex was trained on publicly available source code and natural language, so it works for both programming and human languages.

The GitHub Copilot extension sends your comments and code to the GitHub Copilot service, and it relies on context, as described in Privacy below – i.e., file content both in the file you are editing, as well as neighboring or related files within a project. It may also collect the URLs of repositories or file paths to identify the relevant context.

The comments and code along with context are then used by OpenAI Codex to synthesize and suggest individual lines and whole functions. However, the company recommends that code suggested by GitHub Copilot should be carefully tested, reviewed, and vetted by developers.

According to the GitHub Teams, GitHub Copilot enables developers to:

“We specifically designed GitHub Copilot as an editor extension to make sure nothing gets in the way of what you’re doing. GitHub Copilot distills the collective knowledge of the world’s developers into an editor extension that suggests code in real time, to help you stay focused on what matters most: building great software,” GitHub CEO Thomas Dohmke wrote in a blog post.

According to him, more than 1.2 million developers have registered for the GitHub Copilot preview over the last 12 months. In files where it’s enabled, GitHub Copilot writes nearly 40% of code in popular coding languages, like Python, added Dohmke.

“With GitHub Copilot, for the first time in the history of software, AI can be broadly harnessed by developers to write and complete code. Just like the rise of compilers and open source, we believe AI-assisted coding will fundamentally change the nature of software development, giving developers a new tool to write code easier and faster so they can be happier in their lives,” continued Dohmke.

GitHub Copilot is now generally available to all developers for $10 USD/month or $100 USD/year. Developers can also take advantage of a 60-day free trial on this page.

It is also free to use for “verified” students and maintainers of popular open-source projects. However, the AI tool won’t be available to companies until sometime later this year.