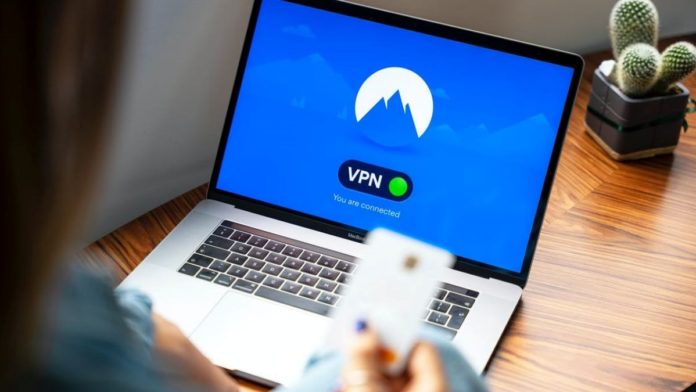 The deadline to comply with the new privacy rules in India was set to become effective on June 27, 2022, but now has been extended to September 25, 2022.

For the unversed, on April 28, 2022, the Cert-In issued Cyber Security Directions Data Centres, VPS providers, Cloud Service providers, and Virtual Private Network Service (VPN Service) providers, which requires them to collect/store user information for at least five years – even after users stop using the service – and hand it over to the agency. Those who refuse to comply may face up to a year in prison.

The new rules needed them to collect the following information:

Justifiably, the new rules were widely criticized by VPN providers, cybersecurity experts, and technologists, saying they would severely weaken privacy and security for the Indian market.

Local cybersecurity experts from India and around the world have called for a deferral of compliance with the Directions issued in April. They have sent a joint letter to CERT and the Ministry of Electronics and Information Technology (MeiTY) on Monday, warning them of the negative impact that the Directions would have on cybersecurity and privacy.

“The directions in their current form will have the unintended consequence of undermining cybersecurity and its key component of online privacy. We are aware of the need to create a framework for reporting cyber incidents, but the reporting deadlines and excessive data retention orders set out in the Guidelines will have negative consequences in practice and hamper effectiveness, while threatening privacy and online security,” they wrote.

Meanwhile, VPN providers like NordVPN, Surfshark, ExpressVPN, and PureVPN have already shut down their physical VPN servers in India, as they feel the new VPN rules violate the right to privacy protection.

As for its part, the Indian government has made it clear that they have no intention of relaxing the new rules and would not hold public discussions on the subject either.