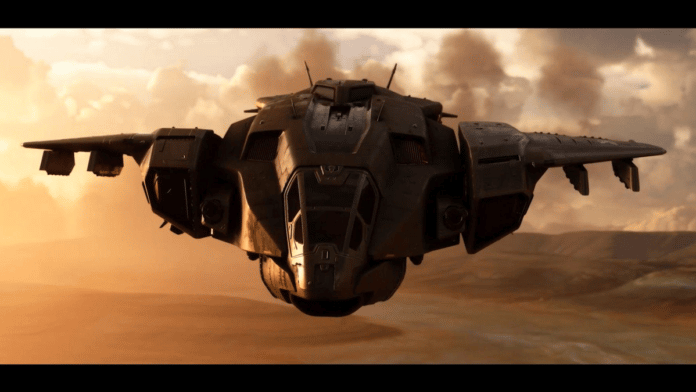 Microsoft Flight Simulator, the longest-running game franchise at Microsoft, on Sunday revealed an expanded version during the Xbox & Bethesda Games Showcase to celebrate its 40th Anniversary with the community in November 2022.

The upcoming version called the 40th Anniversary Edition is described as “a comprehensive celebration of the franchise with both a tribute to our past as well as an introduction to new and highly anticipated aircraft types.”

The update will be a completely free offering for those who already own Microsoft Flight Simulator or play it via Xbox Game Pass.

Below is a complete list of the aircrafts coming to Microsoft Flight Simulator 40th Anniversary Edition:

Many of the above aircrafts were made in collaboration with the best third-party developers including iniSimulations, MilViz, Bluemesh, Aeroplane Heaven, and others.

Also, the collaboration between Microsoft and Smithsonian National Air & Space Museum brings one of the world’s most famous planes, the “Spirit of St. Louis,” to the stimulator.

It’s available for free now in the in-game marketplace for owners of the sim and Xbox Game Pass members.