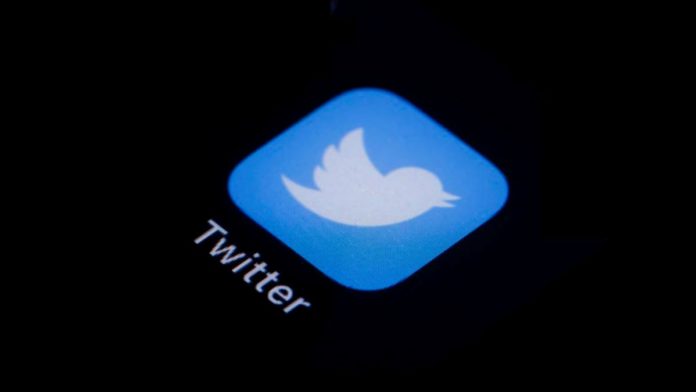 Twitter on Wednesday announced that it is testing a new feature that will allow users to write and publish long-form tweets on the microblogging platform.

Currently, Twitter has limited tweets to up to 280 characters in one post. However, it allows users to create threads on the platform so that they can share thoughts longer than the given 280 characters limit.

The upcoming feature called “Notes” will help users to write in-depth posts, which can include text up to 2,500 words. The title is restricted to 100 characters. Notes can also include photos, videos, GIFs, a header image, and more in posts that can be tweeted and shared with the followers.

Further, Notes could provide formatting tools such as italic and strikethrough textual content, the ability to insert ordered/unordered lists, and other features normally offered in blogging software.

The upcoming feature also has a “Focus Mode” to expand the composer to a full-screen view. Additionally, users will also be able to edit Notes if required.

We’re testing a way to write longer on Twitter. pic.twitter.com/SnrS4Q6toX

Once a Note is shared, it will appear in users’ timelines as “Note card”, which are basically tweets that contain “Note previews and links.” Once these links are selected, it will open the Note within Twitter for users to read.

Twitter Notes, which was earlier called “Twitter Article”, is reportedly being tested with a small group of writers from Canada, Ghana, the UK, and the U.S. as part of the initial testing phase.

“We’re currently running a closed test with a small group of writers who will help us learn how best to support people who come to write on Twitter,” the company said.

However, Twitter did not give more information on its wider roll-out. The company added that users in most countries can read Notes on and off Twitter.

For readers in countries where the test will be running, they will be able to see Note cards—Tweets with Note previews and links—in their Home timeline if they are following someone participating in the Tweet test group for Notes, or if someone they follow Retweets, Quote Tweets, or shares a link to a Note.

Twitter’s tweeted announcement already has published a series of Note card tweets that feature links, which were part of the test. These can be viewed and read even if you are not a part of the testing.

Bethany Brookshire (@BeeBrookshire), 'Save the galaxy, eat a porg?' https://t.co/omnFvmP6Jo