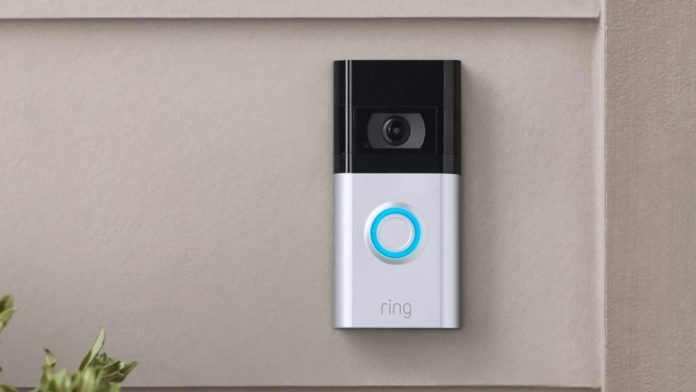 Amazon, the online retail giant, has confirmed handing over Ring doorbell camera footage to law enforcement at least eleven times so far this year without a search warrant or the knowledge of the owner, according to a disclosure shared by U.S. Senator Ed Markey on Wednesday.

The revelation came in a letter Amazon’s Vice President of Public Policy, Brian Huseman, had sent to Markey on July 1, 2022, in response to a letter sent by him in the month of June questioning Ring’s ongoing surveillance practices and engagement with law enforcement.

Ring has previously stated that it does not share customers’ camera recordings with law enforcement agencies without consent, a warrant, or due to “an exigent or emergency” circumstance. However, it said that Ring can hand over footage in ’emergencies’ without the owner’s consent.

Huseman stated in the letter dated July 1 that Ring provided 11 videos to law enforcement in response to an emergency request after making a “good-faith determination” about risk. However, the letter does not disclose which videos were shared with the police.

“In each instance, Ring made a good-faith determination that there was an imminent danger of death or serious physical injury to a person, requiring disclosure of information without delay,” he said.

Huseman noted that Ring “reserves the right to respond immediately to urgent law enforcement requests for information,” adding the company decides when it is appropriate to share video footage without user consent based on the information described by law enforcement and information given in an emergency request form.

This is the first time the company has confirmed actually handing over the camera footage to law enforcement agencies because of that condition.

Amazon also revealed that 2,161 law enforcement agencies have access to its Neighbors Public Safety Service (NPSS), a platform where residents share suspicious videos captured by their doorbell security cameras. Participating law agencies can use the app to send alerts and request camera footage from Ring users.

According to Markey, the number of agencies using the app has increased five times since November 2019. He claimed that the use of surveillance without the owner’s consent raises privacy concerns.

“As my ongoing investigation into Amazon illustrates, it has become increasingly difficult for the public to move, assemble, and converse in public without being tracked and recorded,” said Markey.

“We cannot accept this as inevitable in our country. Increasing law enforcement reliance on private surveillance creates a crisis of accountability, and I am particularly concerned that biometric surveillance could become central to the growing web of surveillance systems that Amazon and other powerful tech companies are responsible for,” he added.

“I will continue to exercise oversight of these harmful corporate practices. In the meantime, Congress must pass the Facial Recognition and Biometric Technology Moratorium Act to stop law enforcement from accessing sensitive information about our faces, voices, and bodies.”

Markey went on to encourage Congress to pass the Facial Recognition and Biometric Technology Moratorium Act to prohibit police from retrieving sensitive information of the customer.

A Ring spokesperson contacted Techworm with a statement on the whole issue. “It’s simply untrue that Ring gives anyone unfettered access to customer data or video, as we have repeatedly made clear to our customers and others,” the spokesperson said.

“The law authorizes companies like Ring to provide information to government entities if the company believes that an emergency involving danger of death or serious physical injury to any person, such as a kidnapping or an attempted murder, requires disclosure without delay. Ring faithfully applies that legal standard.”