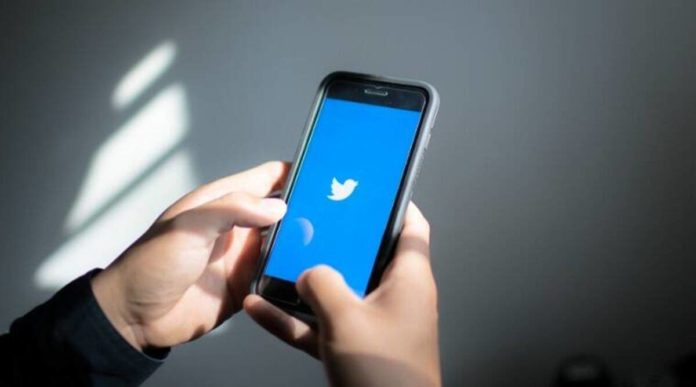 Micro-blogging platform Twitter on Tuesday filed a lawsuit against the Indian government asking it to reverse its recently issued orders to remove specific tweets from its website.

In the lawsuit filed by Twitter on July 5, the company alleged that the Indian government’s takedown orders amounted to abuse of power by officials to remove content shared on the website.

The lawsuit filed in the Karnataka High Court in southern Bengaluru city comes after Twitter received a letter from the IT Ministry last month asking it to act on the content take-down notices sent under Section 69 (A) of the Information Technology Act, 2000 along with non-compliance notices issued for not taking the content down. The deadline to comply with the IT Ministry’s directives was July 4.

Failure to comply with the IT (Intermediary Liability and Digital Media Ethics Code) Rules, 2021 could have resulted in Twitter losing its immunity as a social media intermediary status under Section 79 of the IT Act, which means it will be liable for all the comments posted on its platform.

“In a filing made in Karnataka’s top court, Twitter argued that some of the govt orders failed to give notice to tweet authors. Some orders pertained to political content posted by official handles of parties, the blocking of which amount to violation of freedom of speech,” reads the Reuters report.

Over the past year, Twitter has been at loggerheads with the Indian government and has been asked to remove sensitive topics such as seeking an independent Sikh state, alleged misinformation about farmer protests, and dozens of tweets that were critical of the government’s handling of the COVID-19 pandemic.

“Blocking of such information is a violation of the freedom of speech guaranteed to citizen-users of the platform. Further, the content at issue does not have any apparent proximate relationship to the grounds under Section 69A,” Twitter said in the lawsuit.

Meanwhile, IT Minister of State Rajeev Chandrasekhar tweeted that all foreign intermediary/platforms have an unambiguous obligation to comply with Indian laws but they have the right to court and judicial review.

According to Twitter’s monthly compliance report, the company banned more than 46,000 accounts of Indian users over violation of its guidelines in May. Further, the platform received 1,698 complaints in India between April 26, 2022, and May 25, 2022, via its local grievance device.