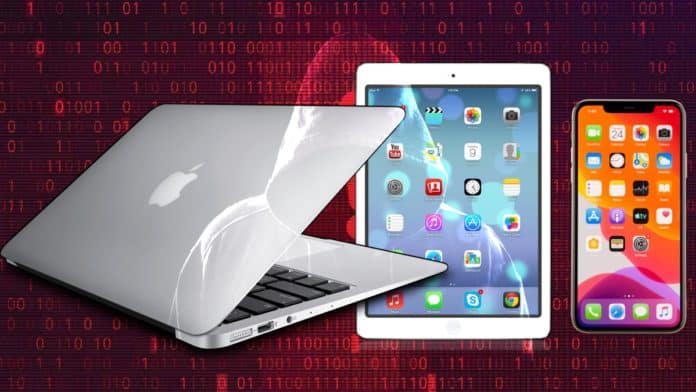 Apple has recently disclosed serious security vulnerabilities for iPhones, iPads, and Macs. These vulnerabilities can allow attackers to take complete control of these devices.

Even though a majority of mainstream media hasn’t covered the major security flaw, Apple on Wednesday released two security reports about the issue.

According to Apple, a hacker could get “full admin access” to the device. This would allow the attacker to impersonate the device’s owner and subsequently run any software in their name.

The affected devices include iPhone6S and later models; several models of the iPad, including the 5th generation and later, all iPad Pro models and the iPad Air 2; and Mac computers running macOS Monterey. The security flaw also affects some iPod models.

At the time of writing this article, Apple hasn’t revealed much details about who and how the vulnerabilities were discovered.

If you own any iPhone, iPad, or a macOS PC then update your device as quickly as you possibly can. Apple released a software update for all of the aforementioned devices just a day ago.