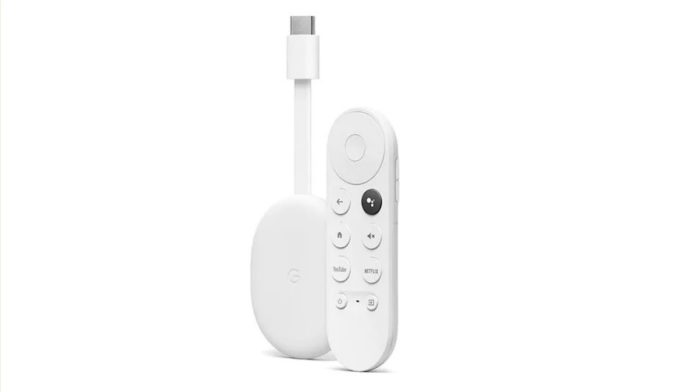 Google appears to have acknowledged that it has made some improvements to the software of its Smart TV platform to enhance its Google TV’s slow performance.

According to a post on its support forums on Monday, Google said it has been working on improving loading time, navigation, and managing storage limits on both third-party TVs as well as its Chromecast with Google TV streaming puck.

“Since the launch of Google TV almost two years ago, our goal has been to deliver an experience that makes it simple and quick to access the entertainment you love, all in one place. We’ve heard your feedback and wanted to share updates on some improvements we’ve made over the last few months, and some that will be coming soon,” Google wrote on a support forum page.

The search giant claims that it has reduced the loading time for the Google TV home screen, which it has achieved through CPU optimizations and improvements to cache management. As a result, users can now start browsing shows and movies faster. Google has started to roll out these improvements and it will be available on all devices over time.

Additionally, Kids’ profiles have gotten some updates, too. The company has made image caching optimizations, which reduces the time it takes to switch to kids’ profiles and to start browsing through content. It has also removed the latency between loading a kid’s profile to starting an app.

Storage limitations, which is another area of concern for Google TV users, have also been addressed by the company. The search giant now allows a “Free up storage” menu in the Settings, which allows the users to easily clear the cache and uninstall apps that are not in use, maximizing their device’s storage space.

This feature has already rolled out to Chromecast with Google TV and is in an upcoming system update for smart TVs with Google TV. All you need to do is go to Settings > System > Storage > Free up storage.

Google has also made some under-the-hood changes to how Google TV handles app installations, decreasing storage-related errors when trying to install new apps. Besides reducing the RAM needed by the core Google TV platform, the company has implemented an automated process that runs in the background and frees up space on the users’ device so that they can install more apps.

“We’re committed to making sure your Google TV experience is always improving, check back here for more updates throughout the year. Thank you to everyone who shared their feedback, we appreciate you being part of our Google TV journey!” Google concluded.