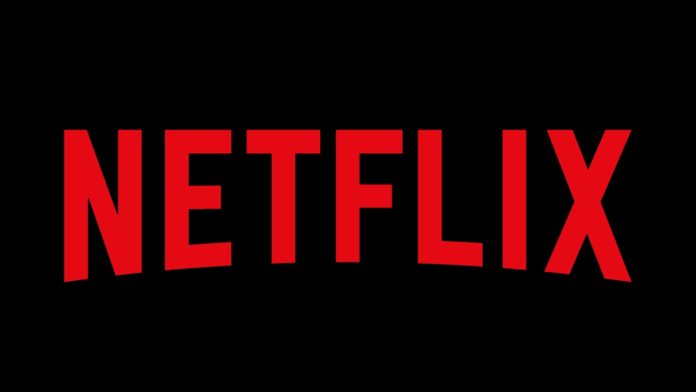 Now, a new report from Bloomberg, suggests that Netflix is planning to charge between $7 and $9 for its upcoming ad-supported service, which is almost half the price of its current, most-popular standard plan which is $15.49 per month (1080p streaming) with no commercials in the United States.

At present, Netflix’s basic plan is $9.99 per month with the plan offering 480p streaming. Besides the basic and standard plans, the company also has a premium plan of $19.99 per month for 4K streaming.

Netflix is planning to sell approximately four minutes of advertising per hour for the new tier and will show ads before and during TV programs and movies but not after, the report states citing unnamed sources familiar with Netflix’s plans. The ads are expected to be shorter than the traditional cable shows, which feature 10 to 20 minutes of ads per hour.

Additionally, Netflix is planning to not include ads with its kid-friendly movies and TV shows, and keep them free of commercials. They will almost certainly appear on every Netflix original series as well on shows licensed to the streamer though. The company wants to make sure that the service doesn’t repeat the same spots for the most part over and over again.

On the downside, users won’t be able to download TV shows and movies for offline viewing in the ad-supported subscription plan. Also, it is rumored that not all licensed content, mainly content from the U.S. studios and international distributors, will be supported on this plan initially.

Netflix plans to introduce its new cheaper option in “at least a half dozen markets” option before the end of the year, with the goal of reaching all markets by Spring 2023. The streamer is working in partnership with Microsoft, which won the right to be Netflix’s exclusive advertising technology and sales partner in July.

Reacting to Bloomberg’s report, a Netflix spokesperson said, “We are still in the early days of deciding how to launch a lower priced, ad-supported option and no decisions have been made. So this is all just speculation at this point.”

While Netflix remains the largest streaming service with roughly 220 million subscribers, several reasons have been cited behind the fall in Netflix subscriptions, majorly being the increase in the subscription model, the content streaming giant’s exit from Russia, and illegal password sharing.

For the first time in 10 years, the company lost over 200,000 paid subscribers globally in the first quarter of 2022, and blamed “a large number of households sharing accounts” and “competition.”

The loss of subscribers has forced the streaming giant to think of ways to increase its subscriber count and much-needed revenue.

Besides adding a cheaper ad-supported subscription plan, the company also has plans to add a paid password-sharing feature by the end of 2022. To offer more value to its subscribers, Netflix has even invested heavily in its gaming service to attract more subscribers.