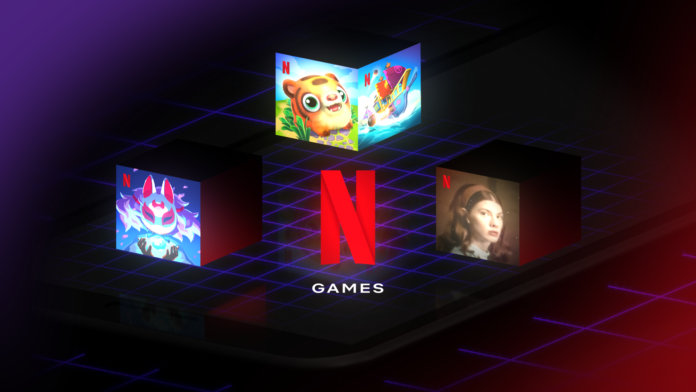 Netflix, the popular video streaming service, on Wednesday announced that it will be adding 10 new mobile games to its ever-expanding Netflix Games library.

To start with, Netflix Games has immediately made the newly added mobile game, Lucky Luna (Snowman) available to play.

Luna is a 2D vertical scrolling platformer in which players will explore the magical journey into the depths of hidden temples and secret dungeons while unlocking the mysteries about the past of the protagonist Luna.

Further, Desta: The Memories Between, is another narrative-driven, turn-based tactical rogue-like game centered around throwing a ball, which is set to launch exclusively on the Netflix Games Platform on September 27.

This mobile gaming title is expected to release on Nintendo Switch and Steam too in the future.

Besides the above-mentioned games, the other mobile gaming titles that will be available through Netflix Games are as follows:

The new additions have taken the total tally of mobile gaming titles on the Netflix Games platform to 32, which will be available to every subscriber for free with Netflix subscription.

While Netflix Games has been gradually growing its catalog, it has been engaging less than 1% of Netflix’s 221 million subscribers since its launch last November, according to data from app analytics company Apptopia.

Netflix’s game offerings have only been downloaded a total of 23.3 million times since its foray into the gaming market.

Apptopia, the app tracker estimates that only an average of 1.7 million people are engaging with the subscription service’s games on a daily basis, which is way less than that of leading mobile games.

By steadily adding new high-quality and well-developed games to its Netflix Games platform, it is quite evident that the company isn’t shy of investing in its mobile gaming business to help grow its subscriber base by attracting more customers and providing value to the existing subscribers.