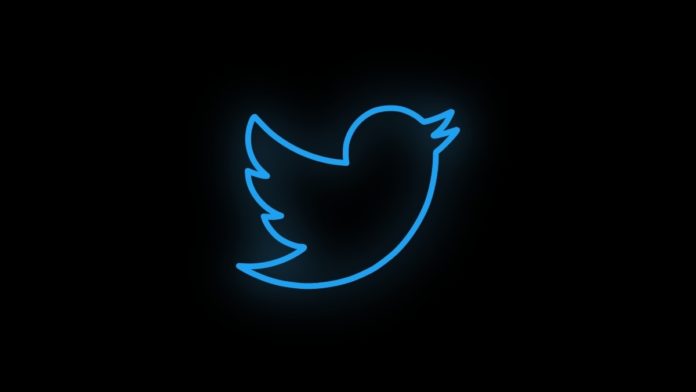 In May 2022, Twitter started testing a new feature called “Twitter Circle” with limited users. The popular microblogging platform has now announced that it is rolling out the highly-requested feature available to everyone on iOS, Android, and the web around the world.

Twitter Circle, which is similar to Instagram’s Close Friend’, aims to essentially allow users to have more choice and better control over who sees (and can respond to) their tweets on a tweet-by-tweet basis. This makes it easier to have more intimate conversations and build closer connections with select followers.

“We want to help people break the ice, feel more comfortable Tweeting, and have a way to communicate more privately with people they choose. We built @Twitter Circle with this in mind, and after testing and feedback, we’re releasing Twitter Circle to everyone,” said Jay Sullivan, General Manager, Consumer and Revenue Product, Twitter.

“We will continue to build a healthier, more enjoyable Twitter so that everyone can join the public conversation on their own terms.”

add up to 150 people to yours and use it. please. pic.twitter.com/D6AE4OhRX5

Twitter Circle lets you tweet to a smaller group (or “Circles”) of up to 150 people of your choice. Anyone on Twitter can be added to a circle, even if they don’t follow someone. As of now, each user is limited to just one Circle.

Further, those who aren’t part of your Twitter Circle won’t be able to see any tweets you share with it, nor will they have any hint that such posts exist. Only the individuals you have added can reply to and interact with the Tweets you share in the Circle.

Tweets sent to your circle will appear with a green badge underneath them. The badge will mention that “only people in (@username)’s Twitter Circle can see this tweet.”

These tweets can only be seen by those you have selected to be in your circle and cannot be Retweeted or shared. However, they can take a screenshot and download your tweets. Further, all replies to these Tweets are private, even if your Twitter account is public.

At present, Twitter doesn’t allow users to leave a Circle. There are currently only three options available if you want to leave a Twitter Circle, which are unfollow, mute, or block the person that invited you.

According to Twitter, the Twitter Circle feature will eliminate the need for users to have secondary accounts or to constantly toggle between protected and public account settings. It also allows users to feel more comfortable while tweeting and expressing themselves.

The company also noted that Twitter’s community guidelines will continue to be applicable even if you are sending your tweets out to a smaller group of people.