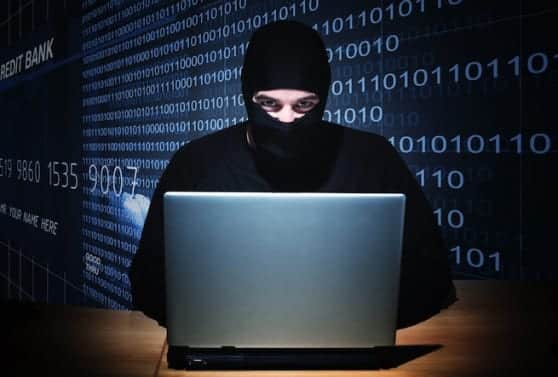 Hackers stole $45 million from thousands of A.T.M.’s in a matter of hours.

After the first target, they made 36,000 transactions worldwide and stole about $40 million in approximately 10 hours. including $2.4 million stolen from the city of New York on Feb. 19.

The operation was well planned and included experts hackers as well as street criminals, who used that information to loot the ATM.

Elvis Rafael Rodriguez left, and Emir Yasser Yeje, two of those charged in Brooklyn on Thursday, posed in March with approximately $40,000 in cash that the authorities say they were laundering.
The seven of the eight suspected members of the New York crew have been arrested. The eighth, said to be the ringleader, was found dead on April 27 in the Dominican Republic.
Don’t be a silent user let us know what do you think about it in comments below