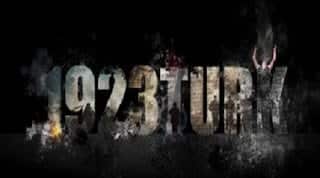 The database contains the login credential including email and password, Majority of the password used is 123.
It seems like its the default password, and they have not changed it.
The database can be seen in the paste here

For those who don’t believe it, 1923Turk released a screenshot, showing the vulnerability in their website.

In the previous few days 1923Turk. has breached into the database of The Universidade Federal da Bahia  Lomonosov Moscow State University and Imperial College London