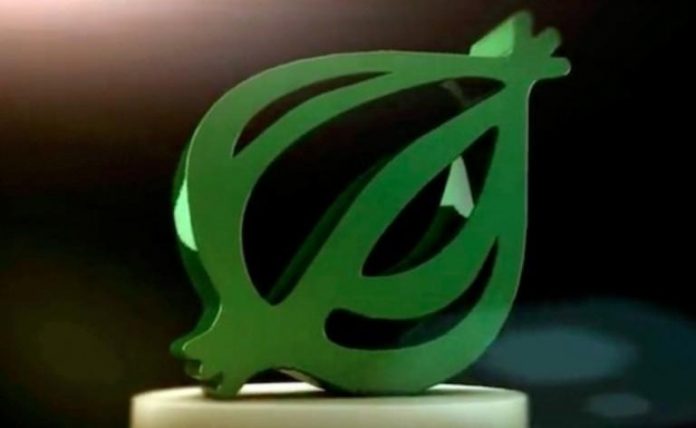 On Monday the Syrian Electronic Army took over the twitter account of the news publication the onion, 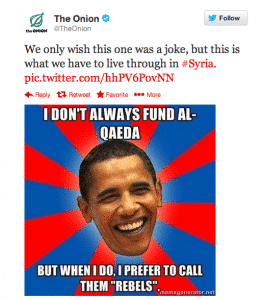 This was not the end, the onion also cross fired with its own joke story “Syrian Electronic Army Has A Little Fun Before Inevitable Upcoming Death At Hands of Rebels.” 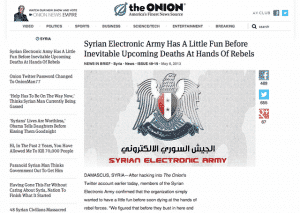 Putting all jokes aside the onions technology team posted an article on Wednesday describing how the Syrian Electronic Army hacked their twitter account,

According to The Onion’s Chris Sinchok it all started with a series of phishing e-mails to Onion staff members which seems like a link to Washington Post article, well infact it redirected to another website. which directed to yet another fake site that asked for Google Apps credentials. the whole chart was well designed and doesn’t seem like a fake.
At least one Onion employee fell for this phase of the phishing attack. and that’s all the Syrian electronic army was looking for.
Syrian electronic army sent another round of phishing emails, this time from the same compromised account, which seemed legit, as it was one of their employees. it convinced more employ to click on it. and that is how they got access to onion’s Twitter account.
The onion asked all of its employees to change their password, and made fun of the Syrian electronic army by posting the article “Syrian Electronic Army Has A Little Fun Before Inevitable Upcoming Death At Hands of Rebels.” well infact they made fun of themselves too.
That is all, how the onion got hacked.