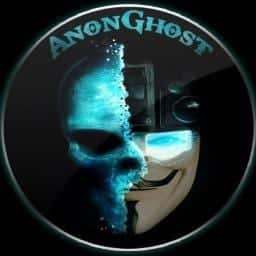 Personal details of some of the top organisation around the world was leaked today by Team AnonGhost. including Agents, officials of Microsoft, Google, Cisco, Nokia, Ibm, Motorola and many other organisation.

The data contains the Name, Organisation, address, phone number, email address, and websites of the Agents, officials. and are in plain text. it is expected that these details are from the higher rank officials of these companys, organisation.

Some Companys or organisation under this leak:

And much more, the data contains about 500 Agent details including those from worlds top most educational organisations and Company’s. The leak may lead to effect the privacy of the Agents and officials, under the leak.

The data can be seen from the paste, provided by the AnonGhost from here