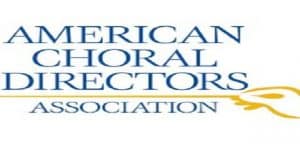 The leak was Announced on twitter, the database of American Choral Directors Association (https://acda.org/) was dumped on Pastebin, which contains login details of about 600 users, the passwords are in encrypted format but can be decrypted by tools available online.

The website of American Choral Directors Association is still vulnerable to Sql Injection.