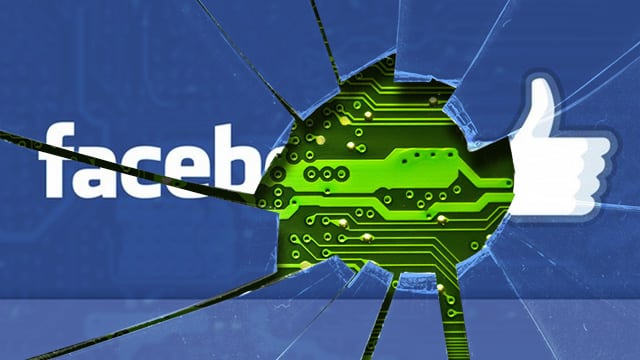 A new Exploit was found on the Api Subdomain of Facebook by Mauritania Attacker, Leader of The team AnonGhost.

The Exploit found, In Api (Application Programming Interface) is very newer & has not been reported yet.

A Screenshot of the exploit can be seen below:

The Exploit Found can be seen here: https://api.facebook.com/restserver.php?&callback=ANONGHOST_IS_EVERYWHERE

Mirror of the Exploit can be seen here: https://add-attack.com/mirror/306297/api.facebook.com/restserver.php?&callback=anonghost_is_everywhere

From last few days, Anonghost have leaked 2 more exploits, one in the Google subdomain of Israel, today. and few days back, 3 major exploits in twitter.