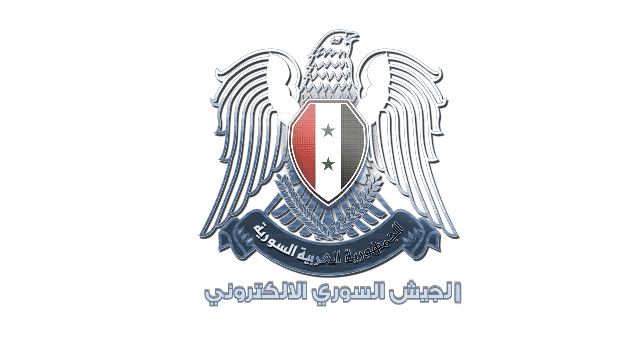 
So, do we host https://t.co/70wmrzHCqp with Javascript code so all Twitter users will be redirect to our website? #SEA
— SyrianElectronicArmy (@Official_SEA16) August 27, 2013

our DNS provider experienced an issue in which it appears DNS records for various organizations were modified, including one of Twitter’s domains used for image serving, twimg.com. Viewing of images and photos was sporadically impacted. By 22:29 UTC, the original domain record for twimg.com was restored.  No Twitter user information was affected by this incident.

After about Half hour of tough fight from twitter security experts finally brought twitter.com Back to normal. And now it seems every thing is fine on twitter.

Syrian Electronic Army Confirmed they were having access to the Melbourne IT servers, which is a domain provider, and is used by high profile websites including twitter.