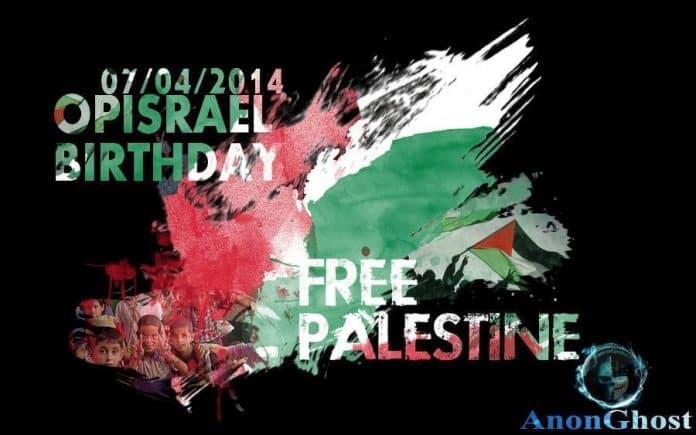 AnonGhost have announced another Cyber Attack over Israel on 7th April 2014. the  Operation which is Named as “Op Israel Birthday” was announced few days back with a Official Video release Over Youtube.

Israel is one of the biggest target of Muslim hackers around the globe, And with addition to daily Attacks by Hackers they have already suffered several Cyber Attacks in the past few years including #OpIsrael #OpIsraelReborn and several others.

And this time, the Cyber Attack announced almost 3 months before the Final day, it seems like Hackers will be able to reunify and prepare before the attack, The Operation is already being promoted over social Networks for more and more Participation.

The Official Video release on Youtube, depicts War crime and Violence, The Video also delivers a short message to Israel.

Hi Israel!!
We are AnonGhost Team!!
We are always here to punish you, as we did in the last operation on the 7th of April..
And we are back again to celebrate it, Because we are the voice of Palestine and we will not remain silent.
Muslims are Everywhere.
Israel Doesn’t exist its only Palestine…
The 7th of April every year will be a Victory celebration..
We are proud of what we did before and after 1 year we are capable to take this to another level..
We won’t forgive your Crime against our brothers in Palestine..
You better watch.
and Expect us.

Looking over the previous few attacks, It is possible that the Cyber attack this time can cause Israel to face cyber Blackout on the final day including big leaks, Defacement and bringing Down Government websites.