TechWorm
Home Security news
Facebook
Twitter
Pinterest
WhatsApp
The latest news reports suggest that the US National Security Agency is in far more control then previously asserted.  Today’s news report say that the National Security Agency (NSA)  has implanted a malicious software in nearly 100,000 computers around the world. The software which has been inserted through backdoor and unknowingly to the user, lets United States, National security Agency to keep real time surveillance on these computers. The software which used to control the PCs can also be used to build a kind of digital superhighway through which the US can launch any kind of multiple cyber attacks it wants similar to the popular sci-fi movie ‘Matrix’ 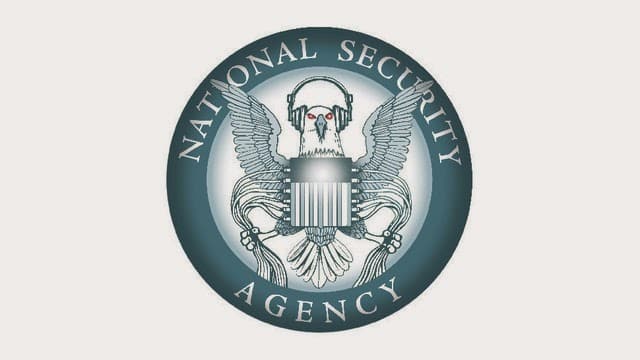 The software which the NSA has developed uses a highly classified technology which uses Radio Waves to enter, access, alter and control the victims computer.  The news reports say that NSA has been using this technology called ‘Quantum’, since 2008 and the technology uses a covert channel of radio waves to communicate with the victims computer.   Using the covert radio channel frequency negates the requirement of internet, so the NSA has control over internet enabled as well as non internet PCs real time.
The NSA agents can use a small brief case size relay station far away from their command and control post or from the target itself, to send commands to the target PC.  This technology enables NSA to communicate with the target PCs through tiney circuit board or USB cards which may have been installed unknown to the buyer and through active participation of the hardware maker.   For this to work to optimum it is necessary for the hardware maker to be on the same wave length as NSA.
It is believed that the Quantum has helped NSA leap frog in the surveillance arena.  It no longer has to the rely on its traditional ‘Five Eyes’ nexus viz Canada, Australia, New Zealand and Great Britain to keep tabs on the compromised PCs.
Right now the Quantum is in full throttle in Russia, China, European Union and Mexico.  The reports say that NSA has successfully inserted Quantum into the Russian military networks as well as the systems used by the Mexican police and drug cartels. In Europe, the Quantum is at work in the trade institutions while in Saudi Arabia, India and Pakistan, it has been helping NSA to maintain a tight vigil against terrorist activities.

“What’s new here is the scale and the sophistication of the intelligence agency’s ability to get into computers and networks to which no one has ever had access before,” said James Andrew Lewis, the cybersecurity expert at the Center for Strategic and International Studies in Washington. “Some of these capabilities have been around for a while, but the combination of learning how to penetrate systems to insert software and learning how to do that using radio frequencies has given the U.S. a window it’s never had before.”

When the Snowden leaks happened, Guardian had said that the published leaks are only a small fraction of what Edward Snowden managed to access and save prior to his flight from Hawaii to Hong Kong. On In December 2013, The Guardian editor Alan Rusbridger said: “We have published I think 26 documents so far out of the 58,000 we’ve seen.”   Even now with this disclosure we seem to be just hitting the outer rim of the horizon.