TechWorm
Home Hacking News
Facebook
Twitter
Pinterest
WhatsApp
It is well known that Pakistani hackers targeted the Indian websites in large numbers on Indian Republic Day which was being celebrated in India on 26th Jan 2013.  But what is not known is that a hacker group operating on a patriotic theme defaced nearly a hundred Pakistani websites in retaliation against the #OP26jan launched by Pakistani hackers. 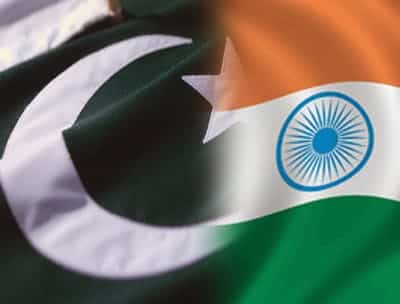 As per the news reports available, various prominent Pakistani hacker groups like “StrikerRude”, “KashmirCyberArmy”, “PakCyber Expert”, “HUnter Gujar” “H4x0r” of “Team MaDLeeTs” had come together to target various Indian websites on 26th January 2014.  They came together under a umbrella operation named #OP26jan which was largely successful.
The Pakistani hackers has targeted 2600 websites and were successful in defacing around 2118 Indian websites on the Republic Day.  Among the websites which got reported were Central Bank of India’s website and 2011 Cricket World Cup strip act model-turned actress Poonam Pandey. Ms Pandey’s website, which was hacked by H4x0r and his “Team Madleets.” The hacked websites displayed the messages like “Pakistan Zindabad,” besides “your site security is compromised” and “Patch your site.”  The hacked pages were appearing defaced even on Wednesday, three days after 26th Jan but since then Central Bank of India website has been restored.  Though the home page of Indian Railways was not affected, the hackers had managed to upload an index.html in a subdirectory or internal link (“https://er.indianrailways.gov.in/cris/edrm_site/notice/index.html”) which now gives out a 404 error message.
This brazen attack on Indian cyber space by Pakistani hackers provoked a tit for tat reaction from India based hackers.  Though many Indian hackers tried to hack and deface Pakistani sites, a group called “Indian Cyber Rakshak” managed to deface as many as 100 websites by Wednesday. 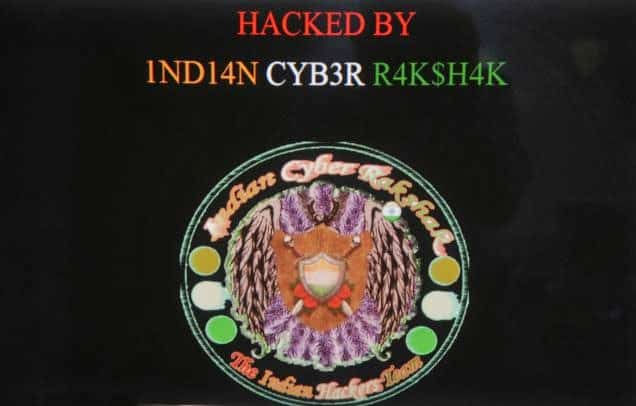 Sources say that the hackers group, ‘Indian Cyber Rakshak” indicate that they will continue to hack some more Pakistani websites before things cool down.
Indian hackers had obviously managed to penetrate the servers and hosted messages “Hacked by Indian Cyber Rakshak” with the Indian patriotic song Vande Mataram playing in background. The defaced home pages continued to host the message till the time of writing this article.
The Bangalore-based web security specialist firm Global Cyber Security Response Team (GCSRT) said the retaliatory defacements of Pakistani websites began on Tuesday night. “Close to a hundred websites had been hacked so far”, sources said.  Sources also added that Indian law enforcement agencies, especially the Cyber Crime Cell are on a lookout for the Indian Cyber Rakshak members.   It remains to be seen how Pakistan law enforcement agencies react to the brazen hackings undertaken by Pakistani hackers and if it at all takes any action against them.
Separate sources also indicate that some Muslim hackers from around the globe will also join this India Pakistan cyber attack games after conclusion of their ongoing operation called #OpIsrael.
Meanwhile Central Bank of India said the website was restored within minutes of it being hacked two days ago. Now, the users have to use the website through https://www.centralbankofindia.co.in