TechWorm
Home Hacking News
Facebook
Twitter
Pinterest
WhatsApp
The news report posted by Techworm on 27.12.2013 proved correct when a site called SnapchatDB.info went online and was giving out saved usernames and phone numbers for 4.6 million accounts for download.  The information given by SnapchatDB is said to be the result of the Snapchat exploit that Gibson Security exposed.  We had sent a mail to Snapchat after the Gibson Security Report but it remained unanswered. 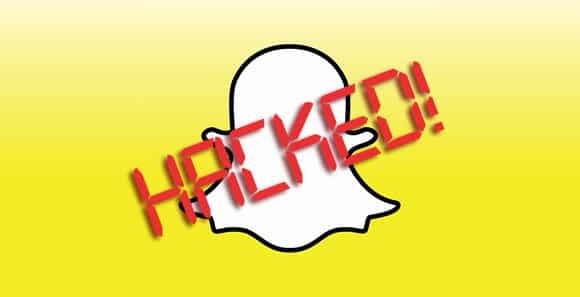 However there is this element of surprise in the timing of the SnapchatDB.info going online and now offline.  Yes, as of now its website says that

This account has been suspended. Either the domain has been overused, or the reseller ran out of resources.

Happy new year, your Snapchat data may have been leaked!

This is running really slow right now, please stand by

This script will let you put in a username and we will check it against the database. We can’t check phone numbers yet.

NOTE: We don’t own this data. We didn’t scrape it, steal it, buy it, whatever. We are just trying to provide a helpful service to the community.

The website then throws up whether your username is all clear or in the list.  The only worry as said above is the timing of the leaking of data.  We are not taking names but looks like the fish are rotten deep within.

UPDATE : A 13GB Cache of SnapChat images has been leaked, read more about it here.