TechWorm
Home Anonymous
Facebook
Twitter
Pinterest
WhatsApp
Most of us who think that Anonymous is a hackers collective which is hell bent on disrupting web traffic and creating anarchy have a serious issue understanding them.  Well there is more to the Anonymous collective than what we think.  It so happens that Facebook is teeming with images of teen and pre-teen children in suggestive poses.  Some of these images may have been put inadvertently by family members who like to share images of their loved ones.  However some these images are being put to further sinister use by pedophiles unknown to the original poster(parents).  It is noted that Facebook takes its own sweet time in removing such objectionable images and this is what the Anonymous are gunning for.  Starting tonight, Anonymous is launching its latest attack against this most slimy online scourge, you may pretty soon start seeing results. 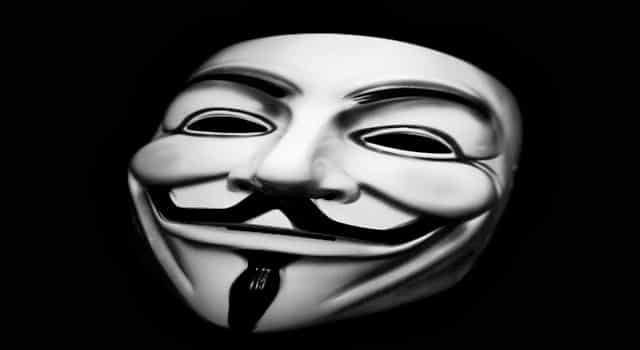 Anonymous have started targeting the Facebook pages which carry names like “S*** Little Girls” or “S*** Teen’s Legs.”  It is also targeting pages which share images of underage children in underwear or swimsuits.  The hacktivist group believes that these images are generally stolen from parents’ profiles and then distributed through a network of websites, groups, and pages that exist on Facebook and elsewhere on the web.
Speaking on the issue of pedophillia, an activist with Pedo-Hunters, an Anonymous-affiliated group, named Anaid Kejor gave following advise to parents,

I would like people to realize that this is going on all the time, these pages and the people that run them are stealing pictures from your timelines. The cute pic of your 9-year old girl in a bikini, or boy in his briefs could end up on someone’s bathroom wall being an object of adoration. Please do not post them at all, even to friends only. They can be stolen; just don’t put them on Facebook.

The hacktivist group said that their main target for tonight’s campaign are pages with the title “S*** Little Girls”.  This can be seen from a comment posted by a Anonymous member on one such page,

Facebook will not take this page down so we are anonymous and we will take matters into our own hands.

Taking the cue from the Anonymous, many other hackers around the world have started targeting such pages and websites.  Lets hope that this Anonymous campaign is a big success it deserves to be.